Both players are contracted to the Premier League side until 2023, but City wants to agree new terms with them sooner.

In the case of Sterling, negotiations about a new deal have been going on for over 18 months, and as per 90MIN, the Cityzens are confident that the England international will sign a new deal worth a huge £400,000-a-week. 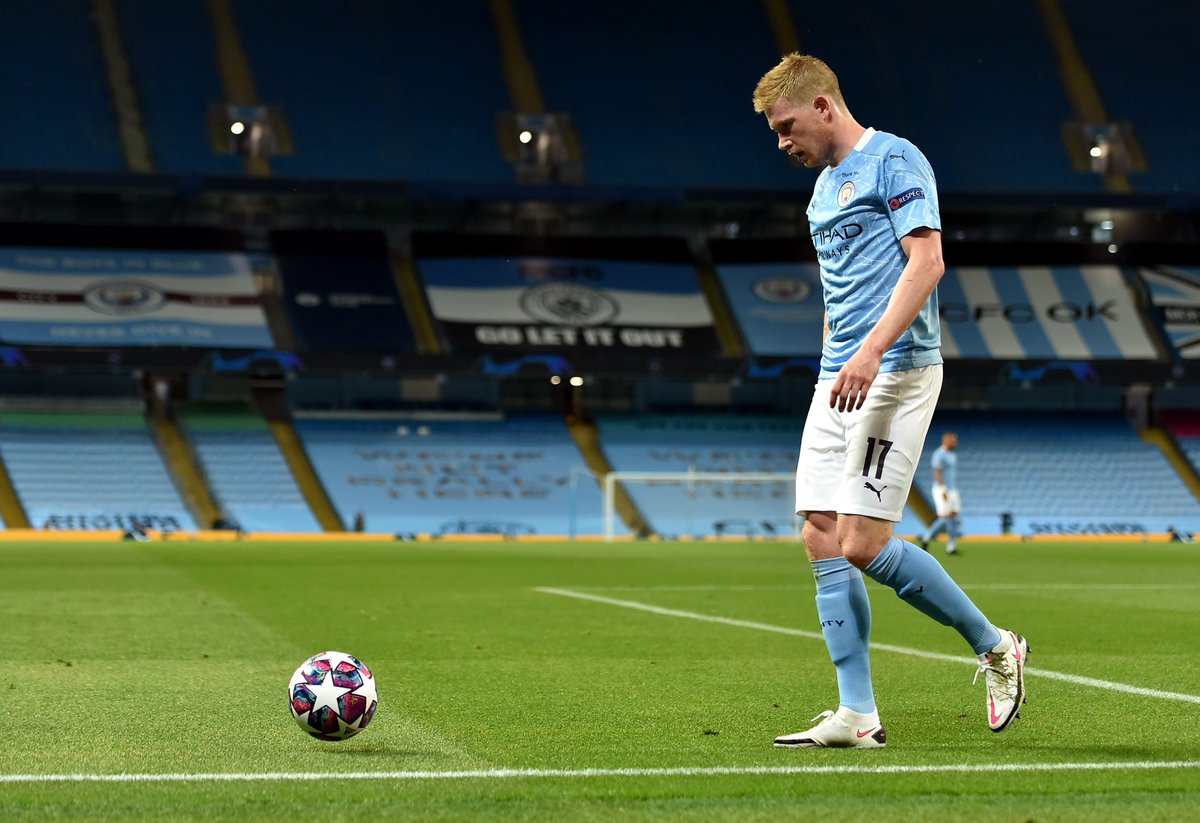 The 25-year-old has formerly considered a move abroad and though that consideration remains, the Premier League giants believe that their bumper new offer will be enough to persuade him to stay at the Etihad Stadium.

While De Bruyne, who first joined the Manchester-based club in the summer of 2015, has also been in negotiations with City over his own £400,000-a-week extension for over a year.

The Belgium international came close to penning a new contract earlier this year but talks were interrupted when the 29-year-old’s agent, Patrick de Koster, was taken into custody by police for questioning about financial mismanagement after a complaint from the midfielder’s father.

However, he is now set to pen an extension as he is said to be very happy with life in Manchester.