Barcelona star Lionel Messi will not get special treatment as the Catalans look to trim the wage bill to get them through the crisis, according to interim president Carles Tusquets.

He said that such steps were necessary for coping with the financial losses due to the coronavirus pandemic.

The Spanish side are currently being managed by a temporary board after Josep Maria Bartomeu stepped down from his position, and Tusquets hopes to hold fresh elections around Christmas.

They are currently said to be in talks with the players to trim the wage bill which is enormous at the moment. 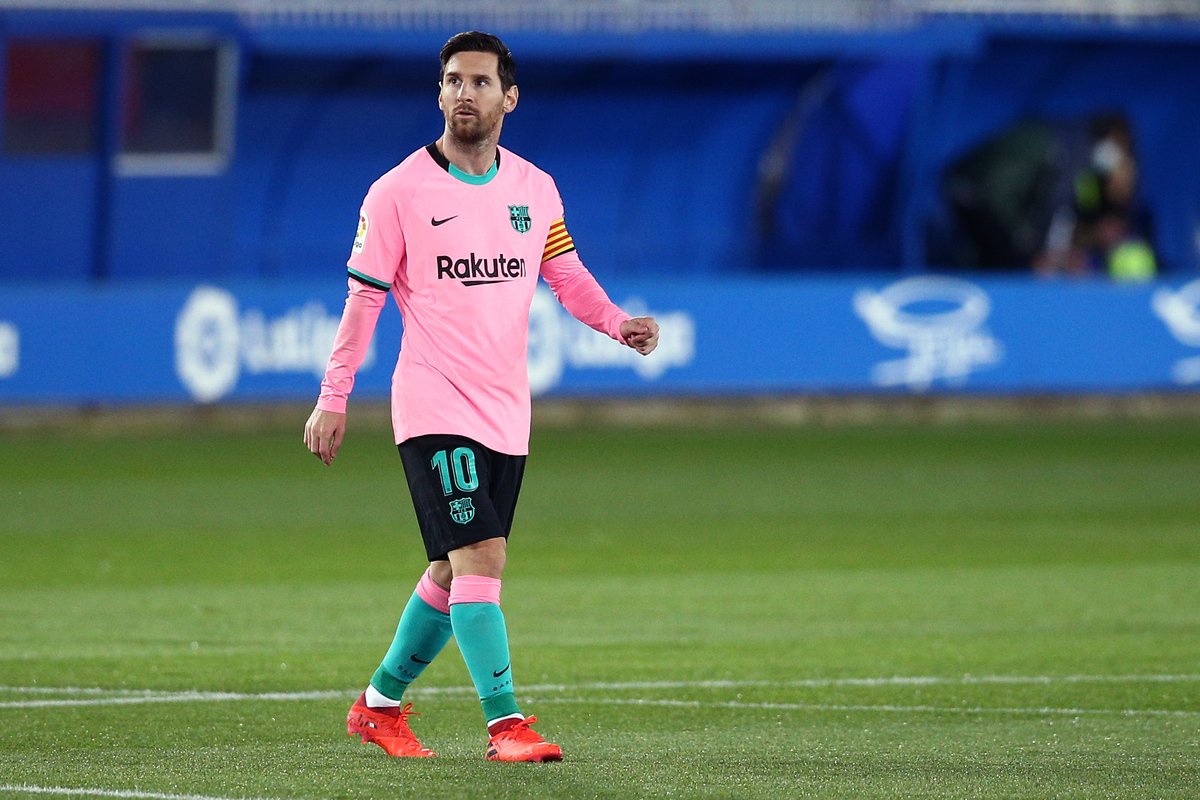 “I think we can reach an agreement. It seems to me that there is a willingness to do so. We do not want to take money from anyone but to adjust salaries so we can pay them when possible – this is the solution we think is the most viable given the circumstances,” said Tusquets.

“We cannot make a tailor-made suit just for [Messi]. We can create different structures for similar cases but we cannot tailor-make deals for individuals.

“We intend to solve the issue with the whole staff and all the employees and we will do everything possible to ensure everybody is satisfied.

“Depending on the money available, we know that our income will fall by around €300 million (£270m/$349m) if we cannot open the stadium. Even if we can, it will not be fully open this season.

“I won’t get into specifics about Messi because we have to finish negotiations first. What I can say is that there is a willingness from Messi and his representatives.

“There is no reason to hide the fact that Barcelona’s wage bill is the highest in Europe but I like to look to the future and today I was with [Ramon] Planes, [Ronald] Koeman and [Oscar] Grau, and I congratulated them on the courage to bet on young players, not many have that much courage.

“We are top of the rankings in terms of salary expenditure, it is around 70 per cent of the total budget of the club and that is a lot, but we are working on it.”

Barcelona failed to win a single trophy last season, ceding the league title to Real Madrid and enduring an 8-2 defeat at the hands of Bayern Munich to go out of the Champions League.

They haven’t been any better this campaign too, with the La Liga outfit suffering defeats against Getafe and Real Madrid. While they also failed to take full points against Sevilla and Alaves, and this is the reason they are currently placed 12th at the league table.