According to the Manchester Evening News, Manchester United will consider loaning out Arnau Puigmal, Ethan Galbraith, and Ethan Laird in January.

The report further says that the three players were regarded for loans in the summer, however, they stayed put at Old Trafford, partly due to injury problems. Both Puigmal and Laird had suffered minor injuries towards the end of the summer window, while Galbraith remained out of the game in September and October. 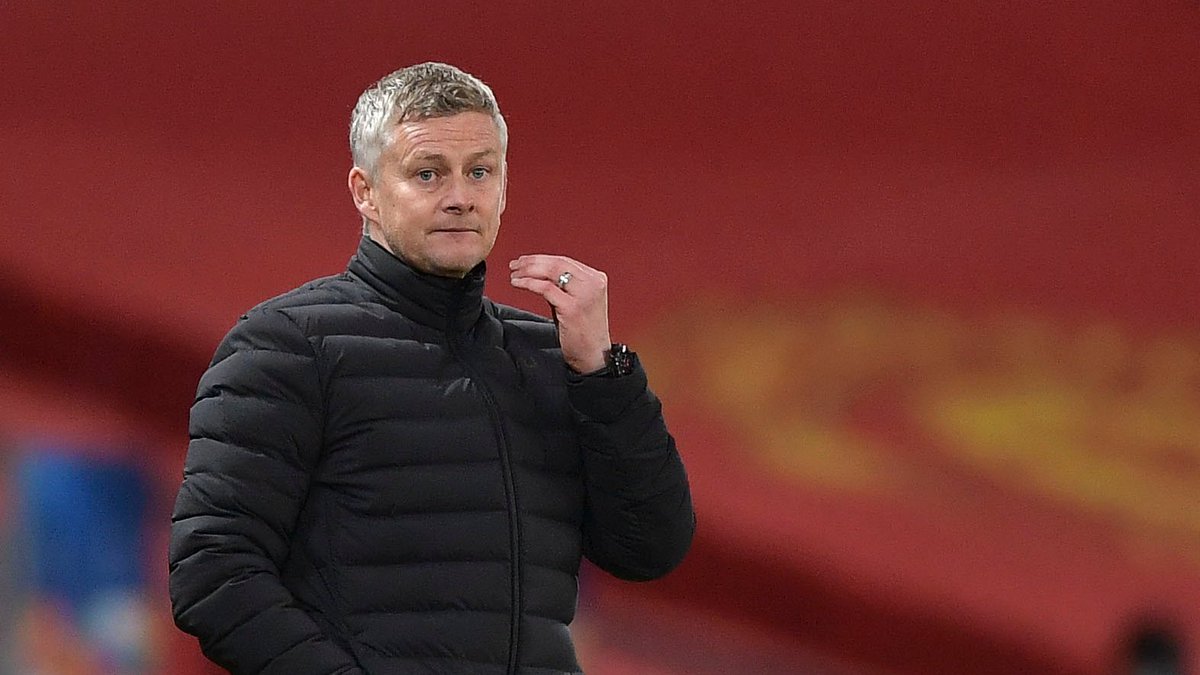 Galbraith and Puigmal have been performing well for the club’s Under-23s, with the Northern Irish footballer smashing a winning goal against Everton and the Spaniard striking and assisting in the 5-2 victory against Brighton.

However, United are still interested in loaning out more young players for getting experience in the first-team.

Ethan recently penned a new deal with the Red Devils until June 2023 and the Northern Ireland international is expected to shine at Old Trafford. He has so far earned only one appearance for the senior team, with the midfielder coming to the field in United’s match against Astana in 2019.