The 27-year-old joined the Premier League side in 2016 from Juventus in a deal worth a massive £90million.

Although the World Cup winner is capable of brilliance, he has failed to perform on a consistent basis for the Red Devils, and there has been speculation regarding his future at Old Trafford for the previous few years. 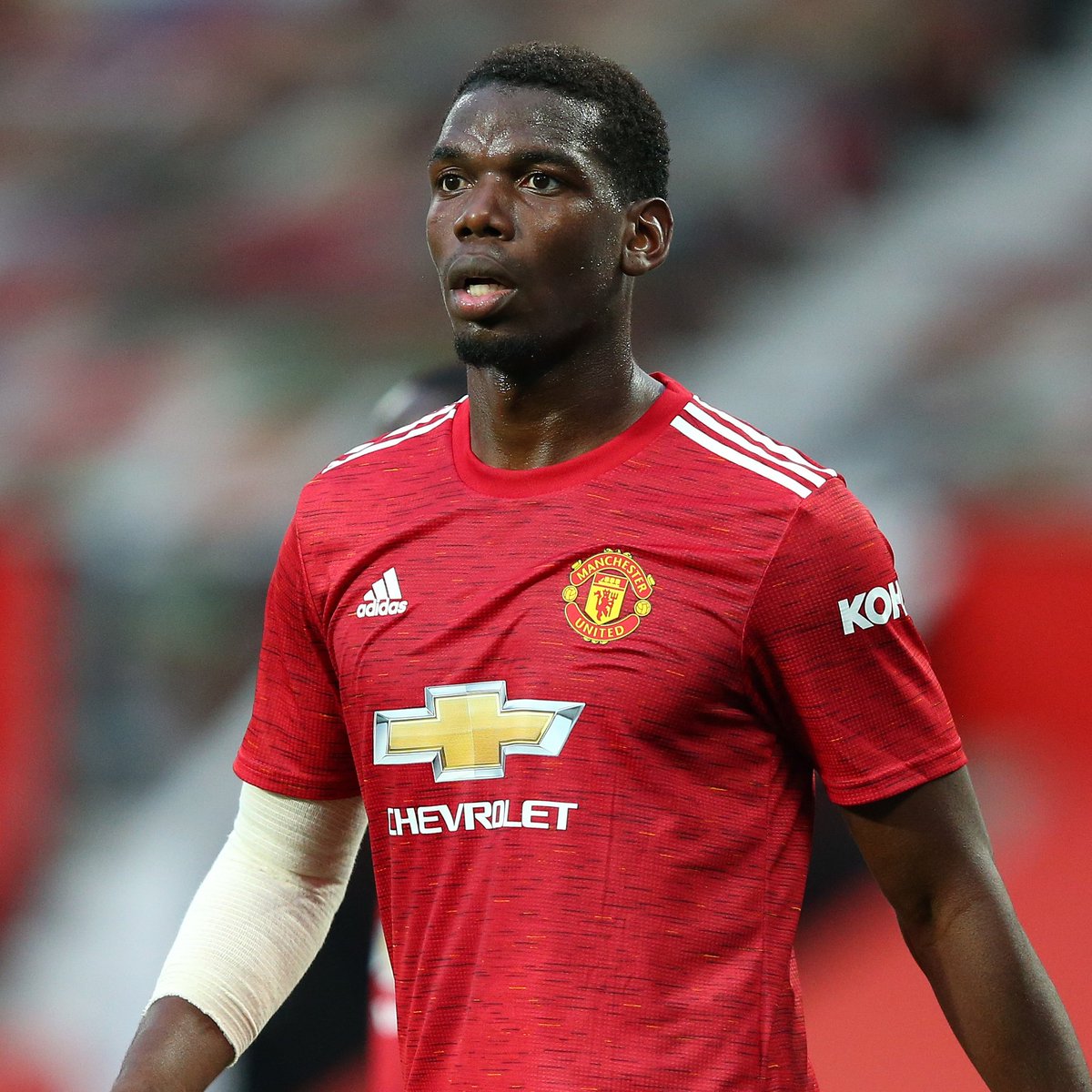 Current manager Ole Gunnar Solskjaer doesn’t seem to value him very highly at the moment, with the Norwegian only giving him two starts in the last seven matches of United.

This season, the Frenchman has contributed only one goal and two assists in 11 appearances in all competitions.

His lack of performances have started the debate in the footballing world whether the Manchester club should sell him before the expiration of his contract.

And now Carragher has expressed his bold opinion regarding Pogba on talkSPORT’s Drivetime show.

“I don’t think Pogba is a great player.”

“It hasn’t happened for him at Man Utd. I would be looking to move him on.” 🔥