The Eagles are yet to strengthen their squad during the current transfer window, despite the exits of Yohan Cabaye and Bakary Sako. 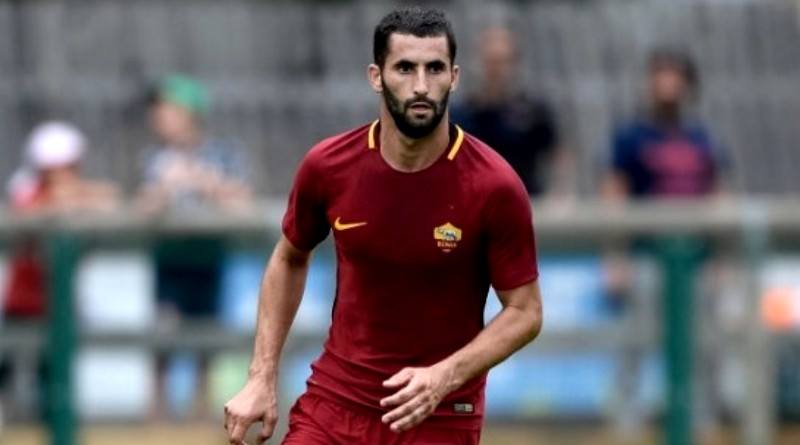 West Ham United’s Cheikhou Kouyate is reportedly the subject of interest from manager Roy Hodgson and according to Sky Sports in Italy, another attacking midfielder could arrive at Selhurst Park ahead of next season.

The report adds that Palace have lodged a £8.9m bid for Gonalons, who has made 16 starts and seven substitute appearances across competitions last season.

The 29-year-old Frenchman still has three years left on his contract at the Stadio Olimpico, but it seems that the South London outfit are ready to tempt the Italians into selling the midfielder.