Manchester United are mulling over a summer move for Bernardo Silva from AS Monaco, according to France Football magazine, as reported by GFFN.

The Red Devils are getting ready to launch a big-money offer to lure the Portugal international to Old Trafford this summer.

The report suggests that the 20-time English champions are pondering a bid to bring the 22-year-old midfielder to Old Trafford this summer. 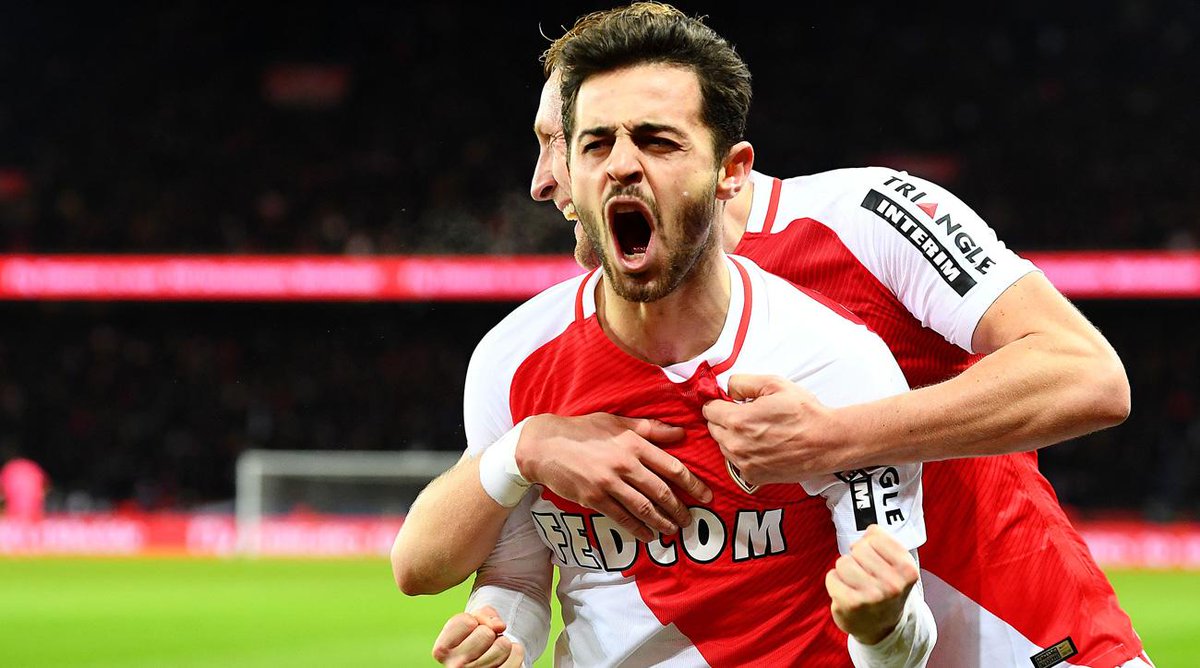 The report comes after another French media, Canal+, suggested earlier this week that United were planning a move for the playmaker and were in “advanced contact” over a possible summer move.

Silva has been in impressive form for the Ligue 1 outfit this season, helped them win the French title, scoring eight goals and registering nine assists in 37 appearances.

United boss Jose Mourinho is likely to be keen to bolster his squad in the summer transfer window and he will be hoping to make into the Champions League football to attract potential signings when the transfer window reopens.

Manchester United can successfully book their place in the Champions League by thrashing Ajax in the Europa League final on Wednesday in Stockholm.