Manchester City goalkeeper Willy Caballero has announced that he would leave the club this summer.

The 35-year-old will be out of contract at the Etihad Stadium next month and it had been suggested that the shot-stopper had been offered a new deal, but it appears that the player is keen to end his career. 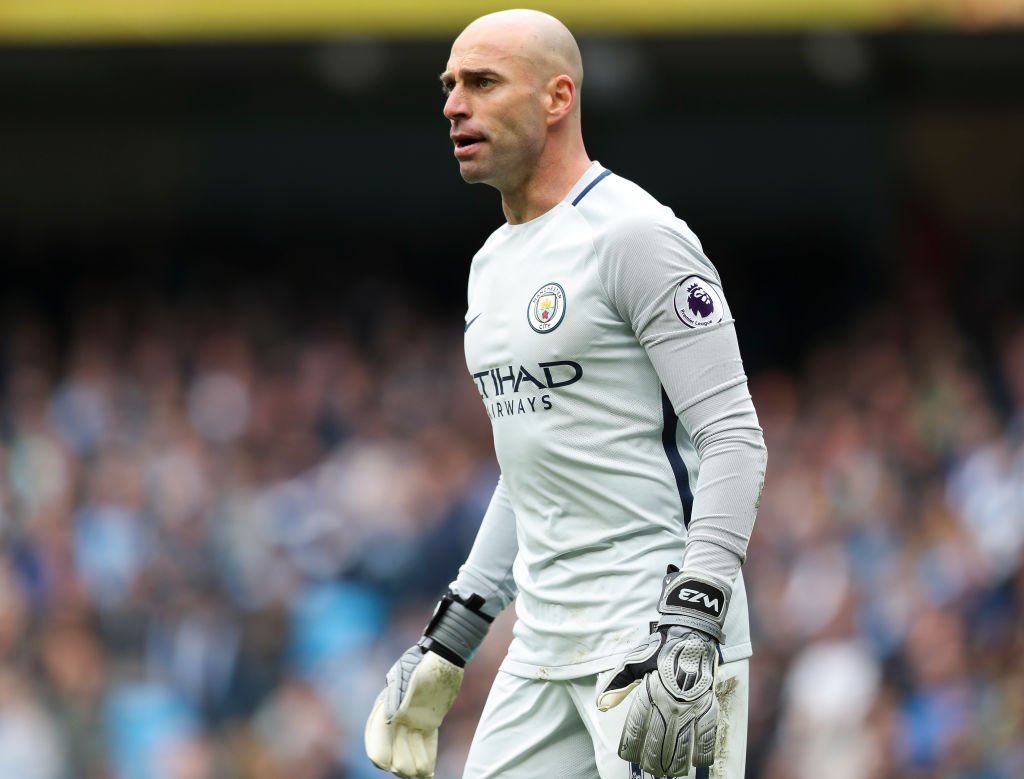 The Argentine told the club’s official website: “It’s been a privilege to play for Manchester City. From the first day I arrived, everyone at the Club has made me feel welcome and I will always be grateful to them.

“To win the League Cup in such dramatic circumstances was special and it’s a day I will never forget.”

Caballero has made 48 appearances for the Citizens across all competitions, including 21 in the English Premier League.