Tottenham Hotspur could be prepared to offload midfielder Georges-Kevin N’Koudou during the summer, according to The Mirror.

The 22-year-old joined the North London club from Marseille in 2016, but the winger has struggled to earn a regular place in Mauricio Pochettino’s squad.

The Frenchman is yet to start a Premier League game for Spurs and has only appeared from the bench in the top flight. 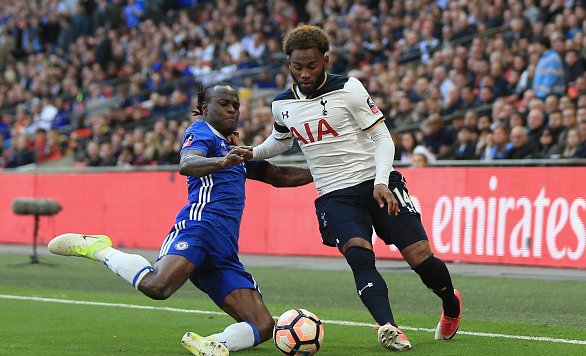 The report claims, Tottenham boss Pochettino has now run out of patience with the playmaker and could be prepared to offload in order to recoup £11 million the club paid for the player last August.

N’Koudou racked up 17 appearances for the Lillywhites this season, providing one assist during the FA Cup victory over Aston Vila.