Manchester United are reportedly keeping a close eye on the development of Barcelona attacker Ousmane Dembele.

Earlier this week, it was claimed that Ole Gunnar Solskjaer’s side had identified Dembele as a potential signing during the January transfer window. 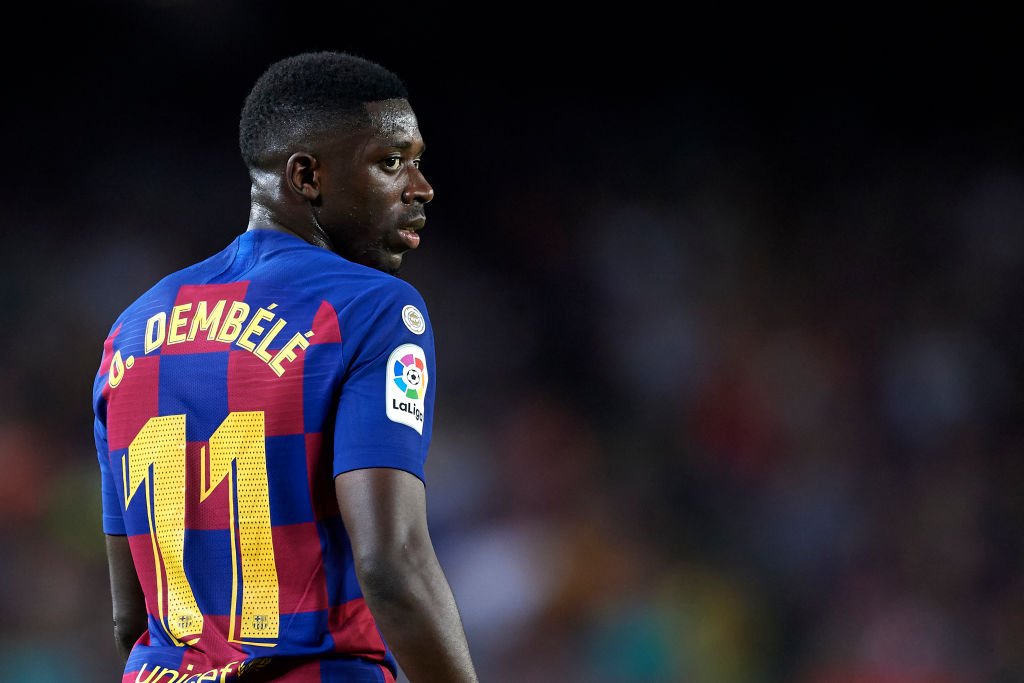 The France international has scored 18 goals in 67 appearances for the Catalan giants in all competitions, but the player’s off-the-field conduct has been widely criticised at the club.

Dembele, 22, was strongly linked with a move away to the Ligue 1 champions Paris Saint-Germain during the summer as part of a swap deal for Neymar, although the youngster remained at Camp Nou.

According to reports in Spain, the Red Devils have identified Dembele as the ideal player to boost their attack, and the 20-time English champions are confident of agreeing a transfer fee with Barca.

Manchester United failed to sign a replacement for Romelu Lukaku during the summer, while the club also allowed Alexis Sanchez to leave which further depleted their options in front.