Everton have reportedly reignited their interest in RB Leipzig striker Yussuf Poulsen, according to The Express.

The Denmark international has scored 19 goals in 44 appearances for the Bundesliga outfit during the 2018-19 campaign. 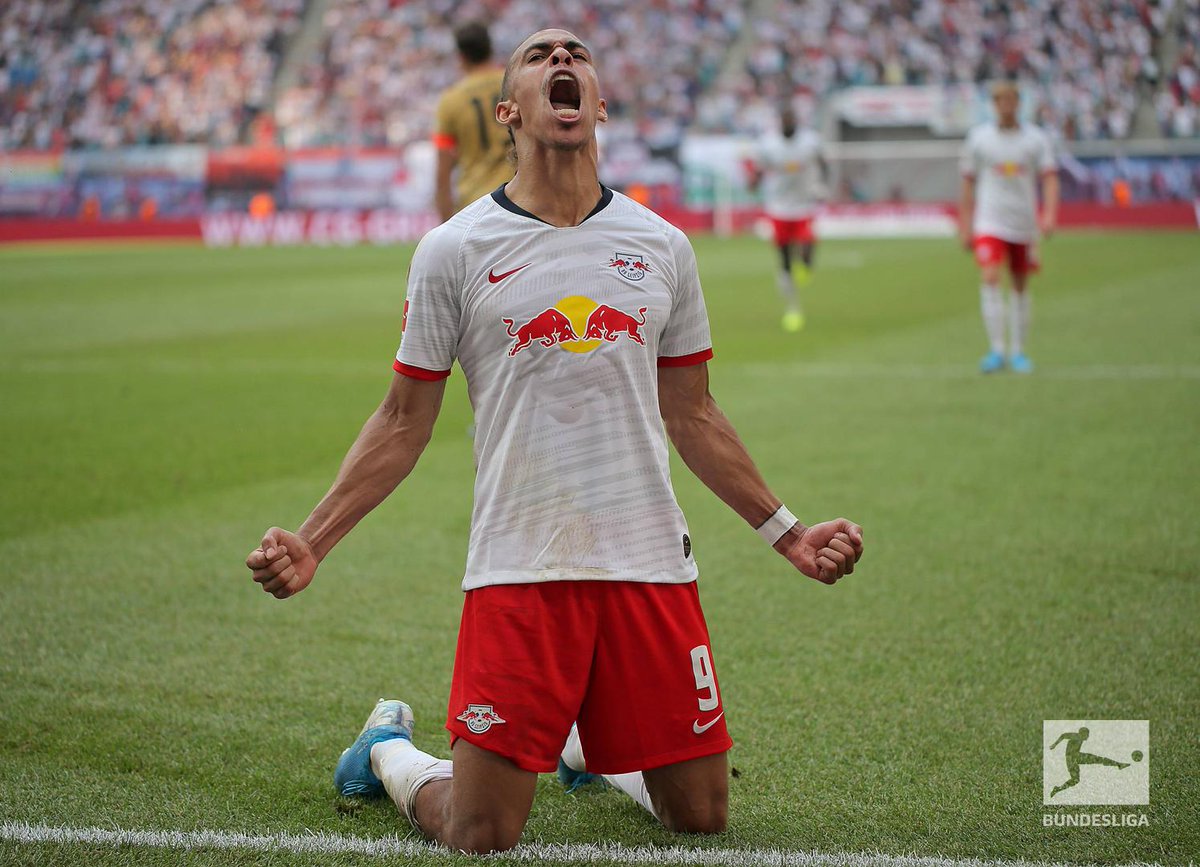 The 25-year-old has only managed to score once in six outings so far this term, although the striker has provided six assists at the start to the season.

The report claims, Everton manager Marco Silva has told his scouts to keep an eye on Poulsen with the Premier League outfit also watching him last season.

Everton signed Moise Kean from Juventus earlier this summer, but the 19-year-old Italian is yet to score for the Toffees, while Cenk Tosun is surplus to requirements at the Merseyside outfit.

Everton are currently struggling for their form, having suffered two consecutive defeats to AFC Bournemouth and Sheffield United in the Premier League’s top flight.