The Reds are looking at a potential move to sign the 22-year-old attacker in the mid-season transfer window.

The report adds that the Merseyside giants consider Neres an ideal player of improving the team in the Premier League title race with Manchester City. 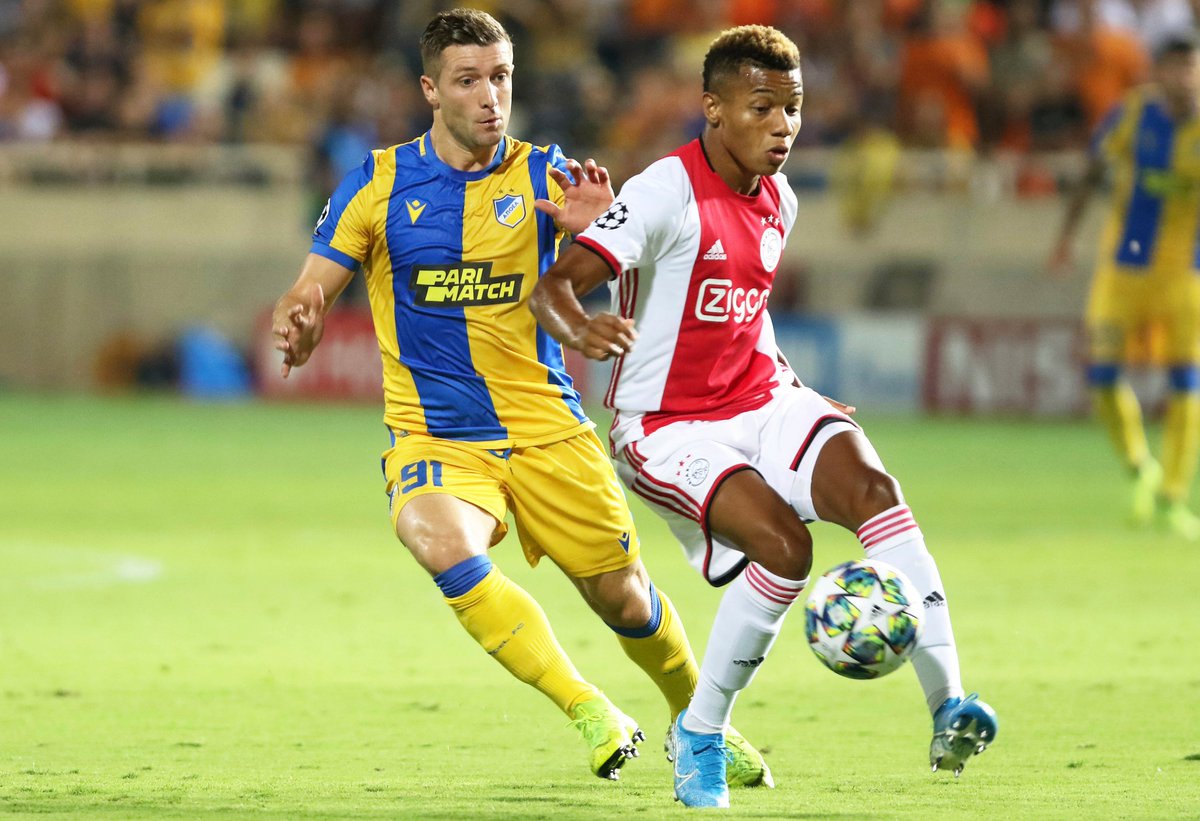 Jurgen Klopp’s side have been linked with a swoop to sign the Brazil international following Ajax’s impressive Champions League run last term.

The report goes on to claim that Liverpool’s interest in the youngster suggests that Mohamed Salah could be on his way out of the Anfield.

The Reds are currently sitting at the top of the Premier League table following seven successive wins.

Liverpool will take on Austrian outfit Red Bull Salzburg in their next Champions League clash at home on Wednesday night.