Manchester United are reportedly on the verge of signing Swansea City winger Daniel James after a ‘breakthrough’ in negotiations.

The Red Devils are believed to have targeted James as part of their policy to recruit affordable players with potential. 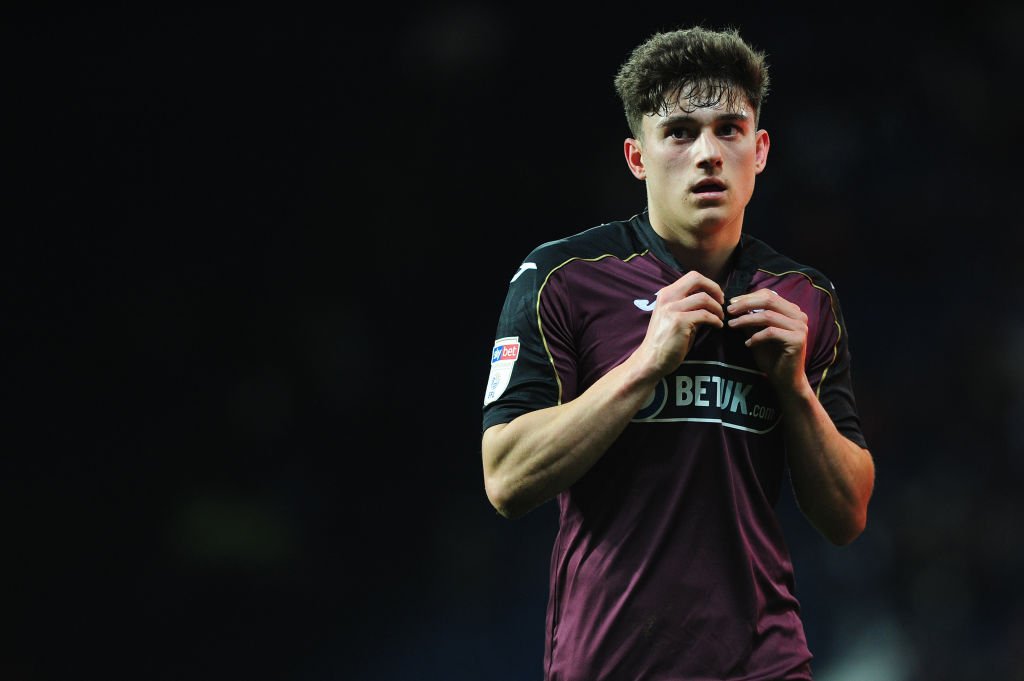 The 20-time English champions are said to be nearing a breakthrough for the 21-year-old midfielder.

It is reported that United are close to reaching an agreement with The Swans that could see them pay double their original £10m offer.