The Denmark international will see his contract with Spurs expire at the end of the 2019-20 campaign. He has suggested that he wants to leave the north London stadium this summer. 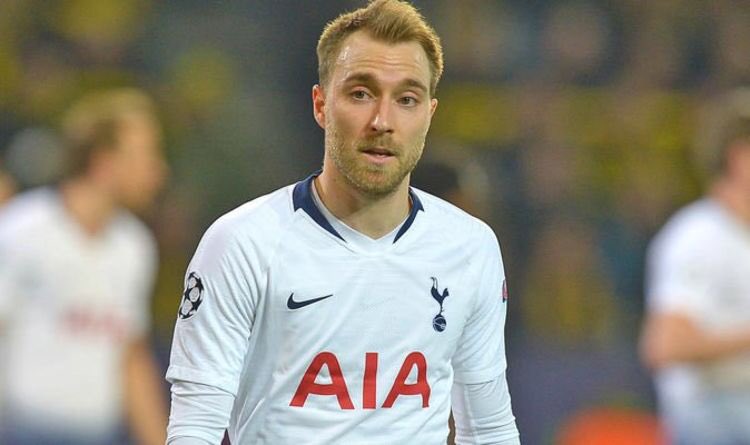 Spurs chairman Daniel Levy is said to value the 27-year-old midfielder in the region of £130m amid reports that Real Madrid are interested in a deal ahead of the new season.

According to Gazzetta dello Sport, the Italian giants Inter Milan – now led by Antonio Conte – are also mulling over a summer move for the playmaker, although the San Siro outfit are only prepared to pay between £53m and £62m for his services.

Milan have also been credited with an interest in Romelu Lukaku and Gareth Bale ahead of the 2019-20 campaign.