Lyon forward Bertrand Traore is reportedly the subject of interest from Everton, according to L’Equipe. 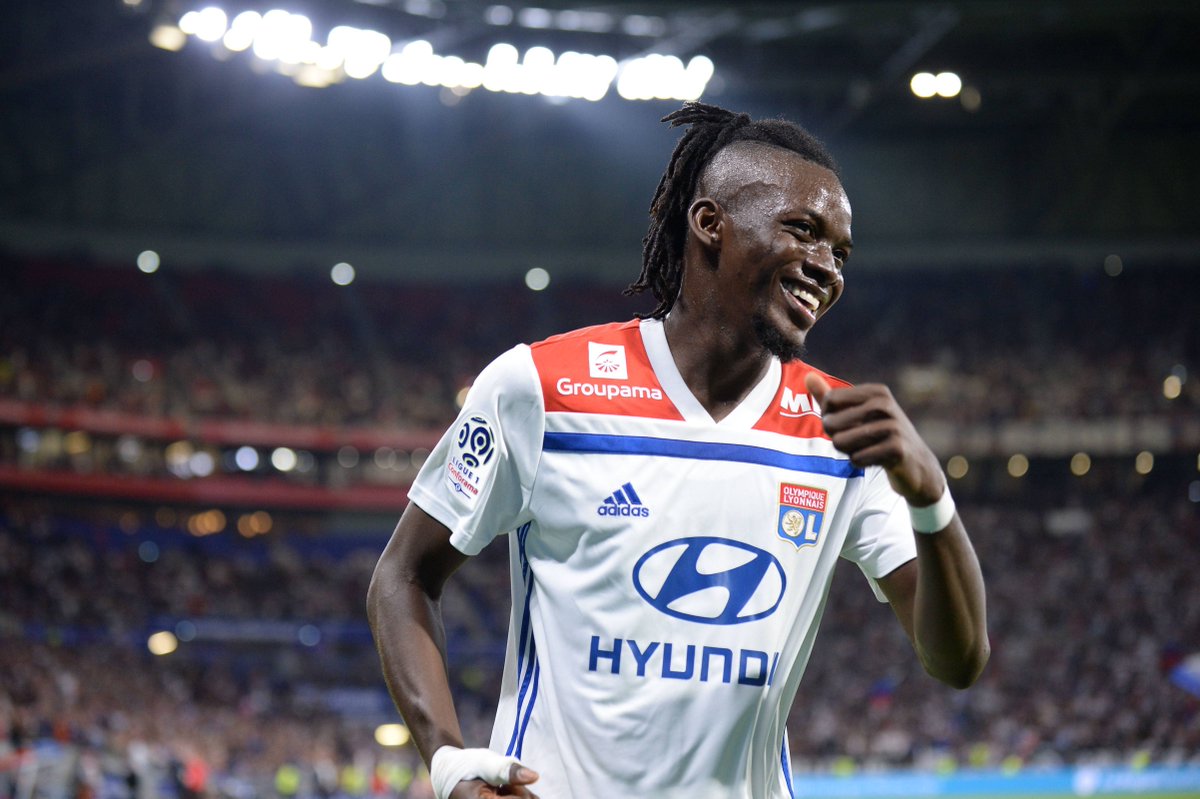 The Toffees manager Marco Silva has decided to make significant additions during the summer transfer window, with attacking reinforcements high on the agenda.

The report claims, Everton are ready to pounce for Traore, who has enjoyed greater success in the top flight, contributing 11 times in 48 appearances for Les Gones this season.

Traore has been impressive for Lyon over the past two seasons following his move from Chelsea in 2017, although the Burkinabé often found himself on the bench during the most recent campaign.

Traore still has three years left on his current contract, which leaves the French outfit in a strong position regarding his future.