The 23-year-old was strongly linked with a potential switch to Old Trafford over the summer.

He enjoyed an impressive spell last term, contributing 18 goals and six assists in 32 appearances for the Serie A outfit across all competitions. 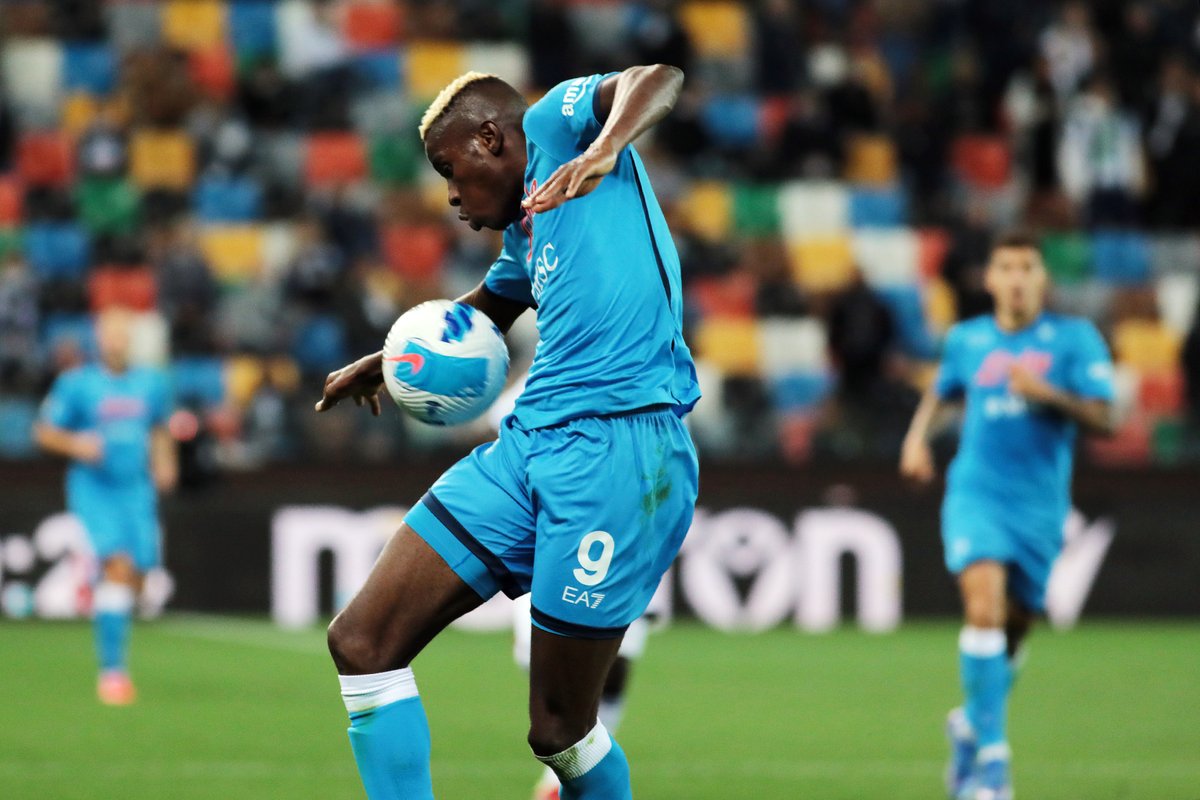 A recent report claimed that Man United were exploring the possibility of a swap deal with Partenopei involving Osimhen and Cristiano Ronaldo.

According to the Manchester Evening News, the 20-time Premier League champions could revive their interest in the Nigeria international at the turn of the year, with Ronaldo’s future at Old Trafford is up in the air.

Osimhen still has three years left to run on his contract in Naples.

It is believed that Napoli value the frontman at around £100m.