Manchester United are mulling over a January move for Atletico Madrid’s Antoine Griezmann due to the attacker’s complicated situation at Metropolitano Stadium.

The 31-year-old is currently serving his loan spell at Los Rojiblancos from Barcelona and has scored three goals in seven appearances during the 2022-23 campaign. 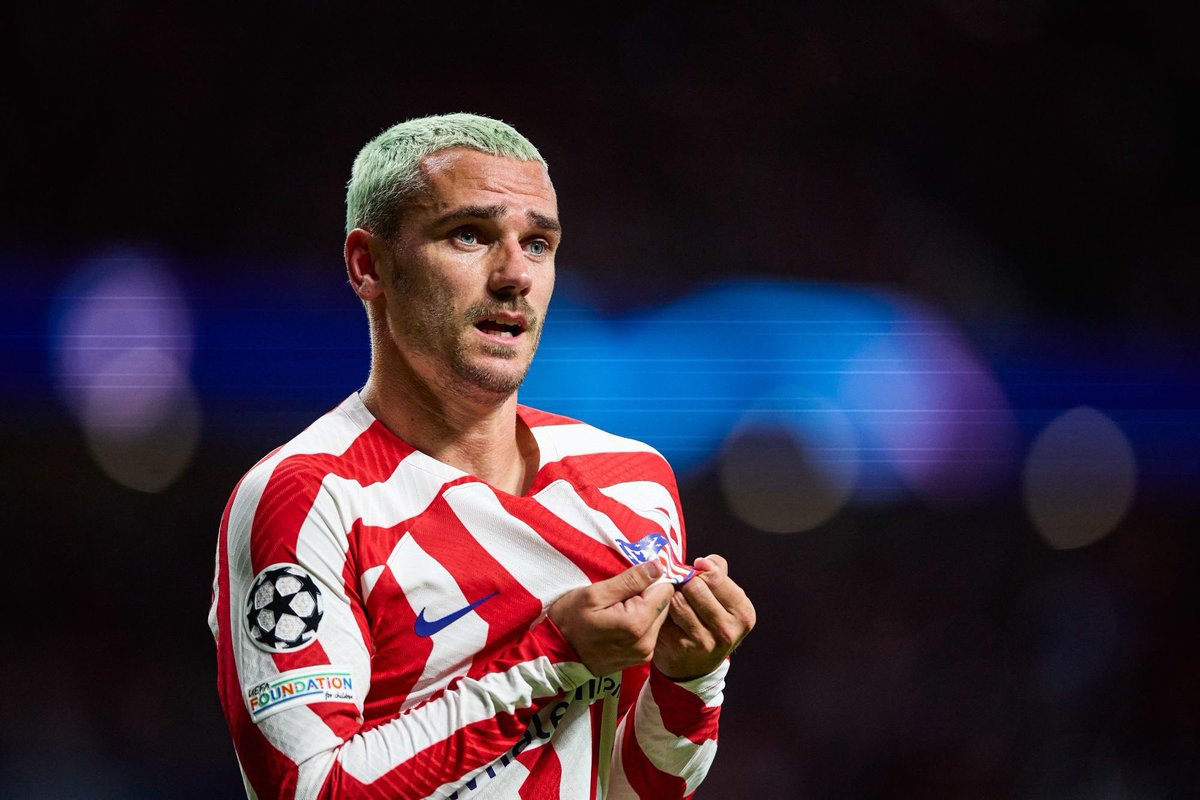 The Madrid outfit are said to be committed to buying him permanently for around £35m next summer.

According to The Athletic, the Red Devils have enquired about Griezmann over the summer and are now contemplating their interest when the mid-season transfer window opens in January.

The Frenchman has scored 144 goals and made 57 assists in 300 appearances for Atletico Madrid in all competitions.

A recent report suggests that Manchester United could have around £70m to spend during the winter, and the Premier League giants remain determined to bring another striker to the club in order to rebuild their squad.