Le 10 Sport claims that the Red Devils are still interested in signing the France international, who racked up 15 starts in all competitions this term. 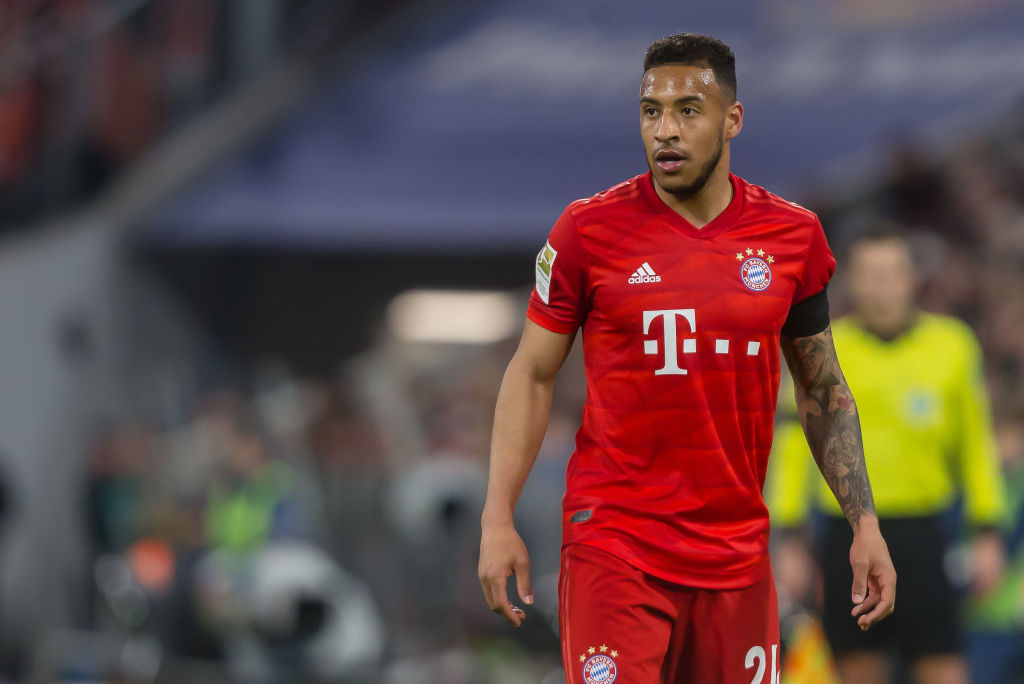 The 25-year-old midfielder still has two years left to run on his contract at the Allianz Arena.

With the Bavarians open to raising transfer funds for players, it has left the Frenchman at risk of being sold by the German champions.

Tolisso could be a useful addition for United.