City were cleared to compete in next season’s Champions League after seeing their two-year European ban lifted, enabling them to push ahead with their summer transfer plans. 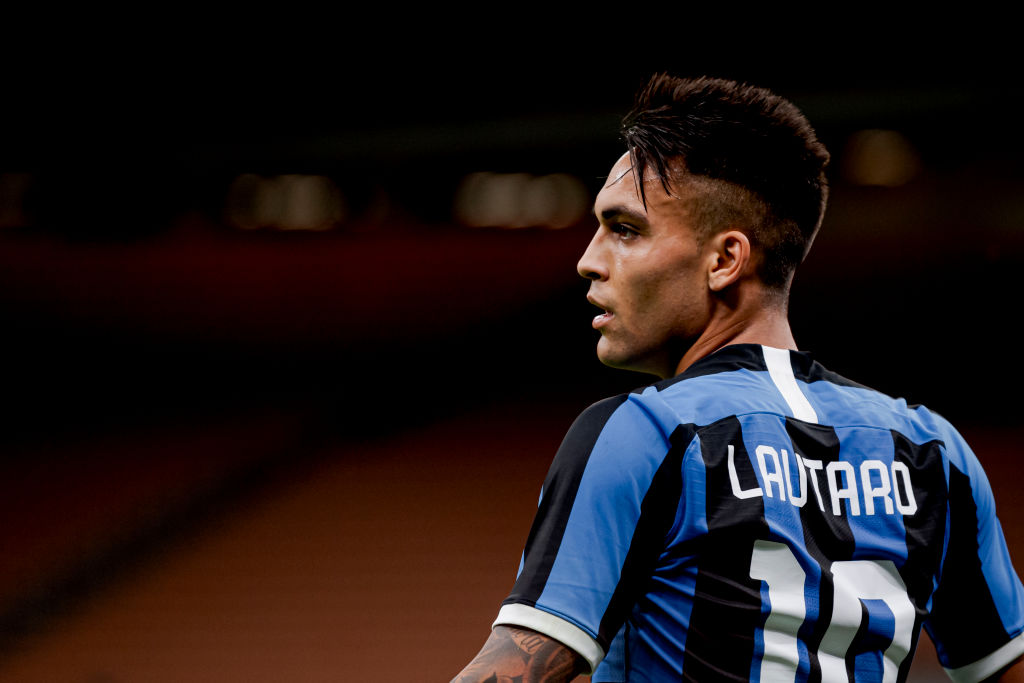 Pep Guardiola’s side are expected to undergo a significant squad overhaul ahead of next season, while key assets such as David Silva, Sergio Aguero and Fernandinho are coming towards the end of their careers at Manchester.

According to The Daily Mail, Martinez could form a part of that overhaul as a long-term replacement for Sergio Aguero.

Martinez, 22, has been heavily linked with a move to Barcelona this summer, but the Catalan giants’ president Josep Maria Bartomeu revealed that discussions are currently on hold.

The Spanish champions are understood to be struggling to meet Nerazzurri’s asking price, with the Italian giants unwilling to consider anything less than £98.8million.

Martinez has contributed 18 goals and 6 assists in all competitions this season.