Manchester United have reportedly tabled their first summer bid for Lazio midfielder Sergej Milinkovic-Savic, according to The Metro.

The Premier League giants are thought to be after two high-profile players in the middle of the park, as Michael Carrick has retired and Marouane Fellaini looks to depart. 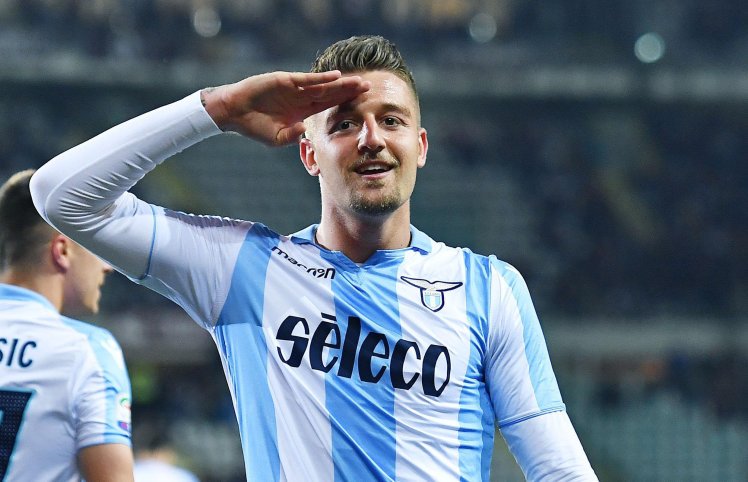 The report suggests that Milinkovic-Savic could be on his way if the club’s manager Jose Mourinho gets his wish.

The Red Devils have offered to pay £96m for the 23-year-old Serbian, who has scored 24 times in 122 appearances for Biancocelesti.

The report goes on to claim that Milinkovic-Savic may be valued higher than expected due to interest from Real Madrid and Paris Saint-Germain.