Everton have reportedly joined the race to sign PSV Eindhoven ace Steven Bergwijn, according to ESPN.

The Toffees have become the latest Premier League outfit to show an interest in the 20-year-old attacker, who scored five goals and registered six assists in 22 Eredivisie games this term. 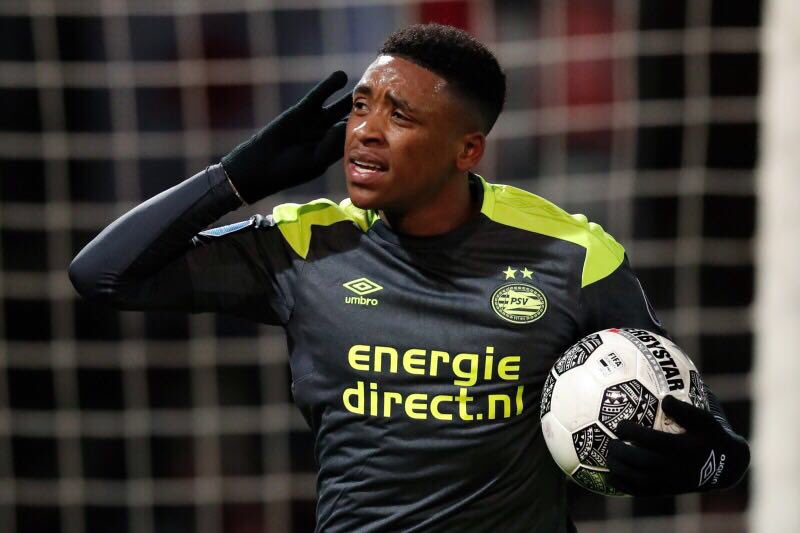 Bergwijn has previously been linked with Tottenham Hotspur and now ESPN reports that Spurs still retain an interest in the youngster, though a move to the Premier League is his preferred choice.

Everton are also desperate to be in the hunt for reinforcements this summer and will push to sign the Netherlands Under-21s international, who started his youth career with Ajax before joining PSV in 2011.

The Dutchman, who is able to play on either wing, is tipped to make into the national senior side before the year is out.