Manchester City and Barcelona will reportedly go head to head for Atalanta BC left-back Robin Gosens in this summer’s transfer window.

The Germany international has enjoyed an impressive 2020-21 campaign for the Serie A outfit and his performance has been recognised at the international level. 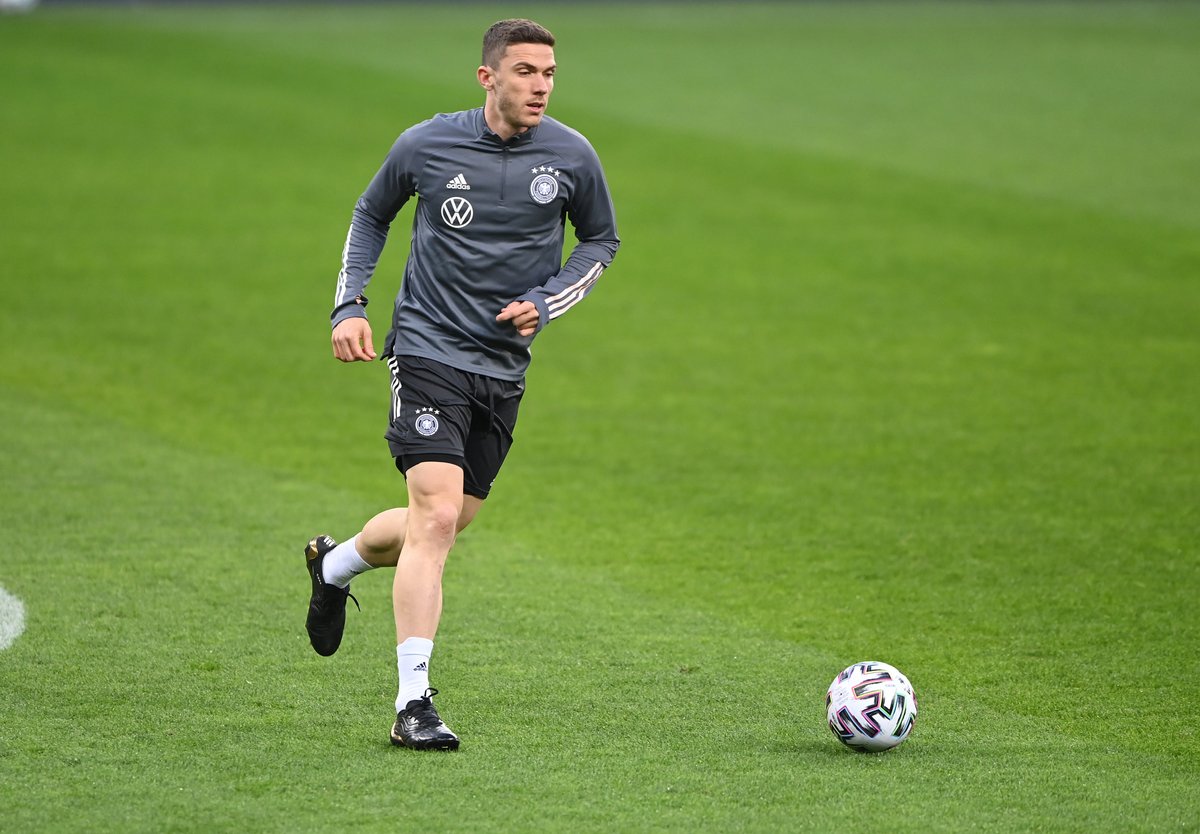 The Catalan giants are believed to be preparing an offer for the 26-year-old, however, Sport claims that the newly crowned Premier League champions have now registered their interest in the left-back.

The report claims that the Italian club will only consider selling Gosens if a bid in the region of £35m were to be tabled by any interested suitors.

Gosens has scored 12 goals and registered eight assists in 44 appearances across all competitions.