Manchester United are mulling over a summer move for midfielder Jeff Hendrick who is currently a free agent having last played for Burnley in the English top flight.

The Republic of Ireland international has recently been linked with a move to the Italian giants AC Milan.

However, a surprise move to San Siro has become less frequent, it appears that the Irishman may still secure a move to a bigger club.

According to Football Insider, Manchester United are among the clubs who are lining up a swoop for the 28-year-old midfielder over the coming months. 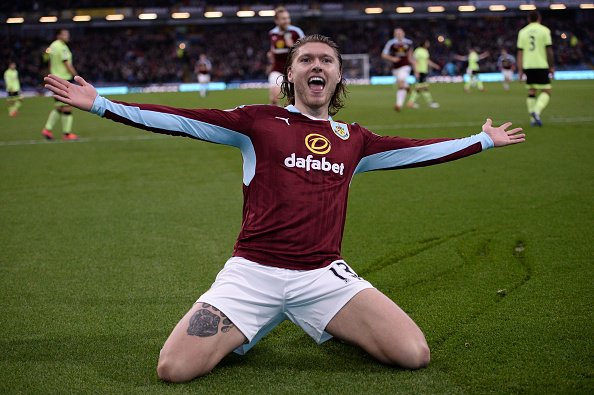 The report suggests that Hendrick’s versatility and lower wage demands make him an attractive option among suitors in the midst of the coronavirus pandemic.

Before leaving Turf Moor, Hendrick has scored two goals and registered two assists in his 24 Premier League outings for the Clarets this season.