With just one year left to run on his contract at the Portuguese giants, the 26-year-old defender is not willing to extend his current deal and will move to a different club during the summer transfer window. 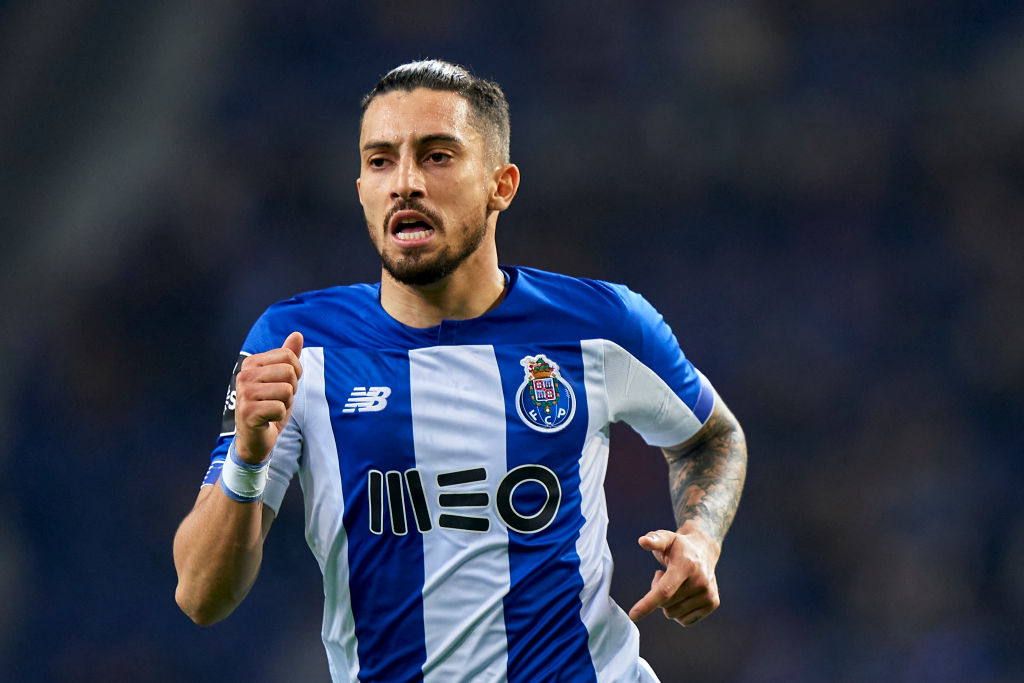 Paris Saint-Germain are still leading the race to sign the Brazil international this summer, as they are said to be willing to pay €25million plus up to an additional €5million in bonuses.

However, Correio de Manha claims that the PSG face stiff competition from Manchester City, who are considering their options at full-back as both Oleksandr Zinchenko and Benjamin Mendy failed to hold down a regular starting role at Etihad.

City boss Pep Guardiola is on the hunt for a new face for that position in order to reinvigorate his squad this summer.

Telles has scored 21 goals and registered 52 assists in 183 appearances for Porto.