Everton have reportedly emerged as frontrunners in the race to sign Juventus star Adrien Rabiot, according to Tuttosport.

The France international has featured on 24 occasions for Bianconeri since arriving from Paris Saint-Germain last year. 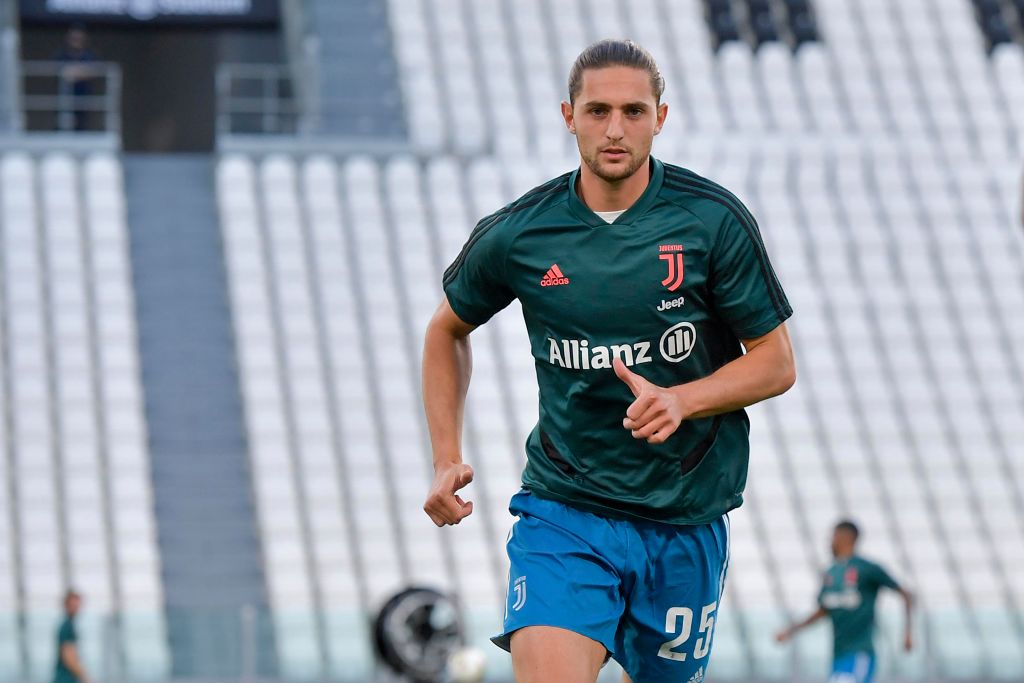 The 25-year-old playmaker has only started 11 Serie A matches this term, though, and Juve are allegedly keen to move him on during the summer transfer window.

Manchester United have been strongly linked with the wantaway midfielder, who refused to sign a new contract with PSG to join the Old Lady on a free transfer last year.

However, the report claims, the Toffees have taken the lead in the race to sign Rabiot due to the presence of manager Carlo Ancelotti, who handed the Frenchman his PSG debut in 2012.

Arsenal and Manchester United have also expressed an interest in the former PSG man.