Manchester United are reportedly planning to offload the Brazilian star Andreas Pereira as they look to raise funds for Donny van de Beek, according to The Mirror.

The Red Devils are ready to offload Pereira in order to get a deal over the line for Ajax star Donny van de Beek.

United are interested in a deal to sign the Netherlands international but he is valued at £44.4m by the Eredivisie champions. 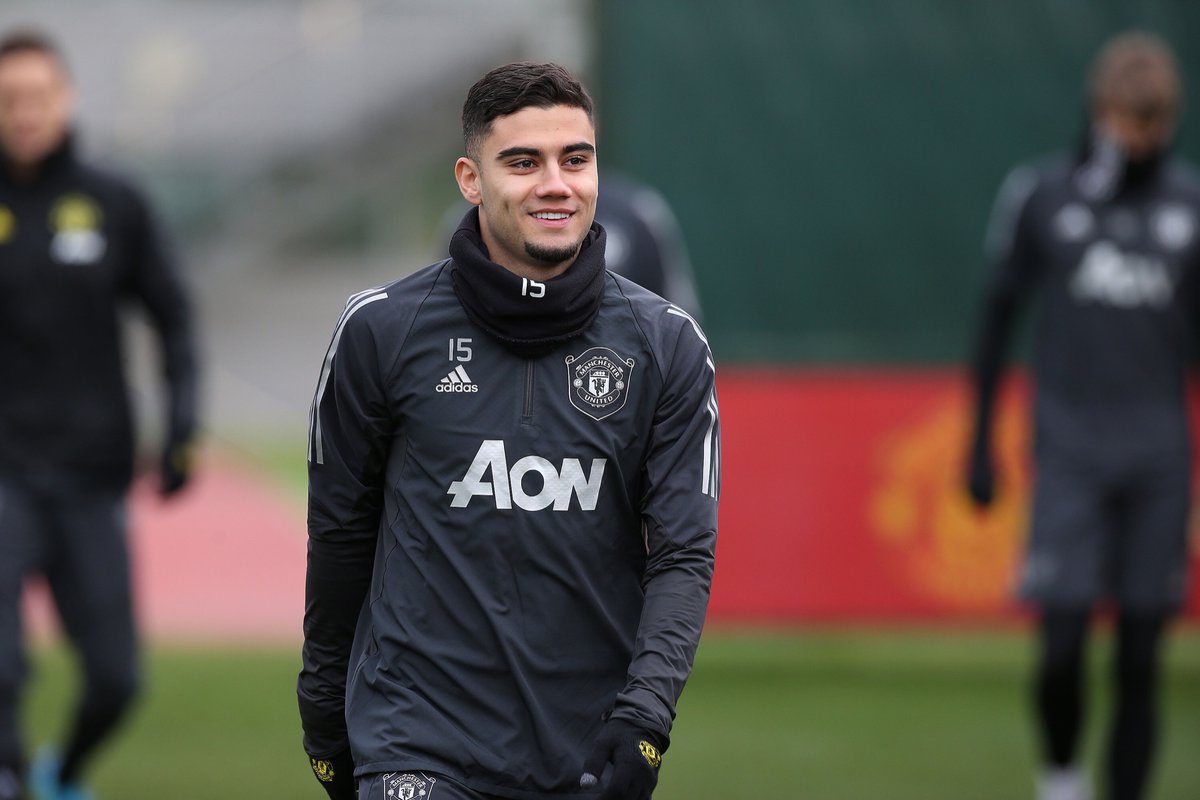 The report adds that the 20-time English champions could be forced to sell Pereira as they look to raise the funds required to meet Ajax’s asking price for the Dutch star.

Van de Beek has contributed eight goals and five assists in 22 games in the Dutch top flight this term before Eredivisie cancelled their campaign due to the COVID-19 pandemic.

He has scored 41 times in 175 games across all competitions since making his debut for Ajax in the Europa League back in 2015.