Manchester City have reportedly outlined their intentions to move for Chelsea forward Tammy Abraham in the next few months.

The 22-year-old has been this season, scoring 14 times in 28 appearances across all competitions for the Blues. 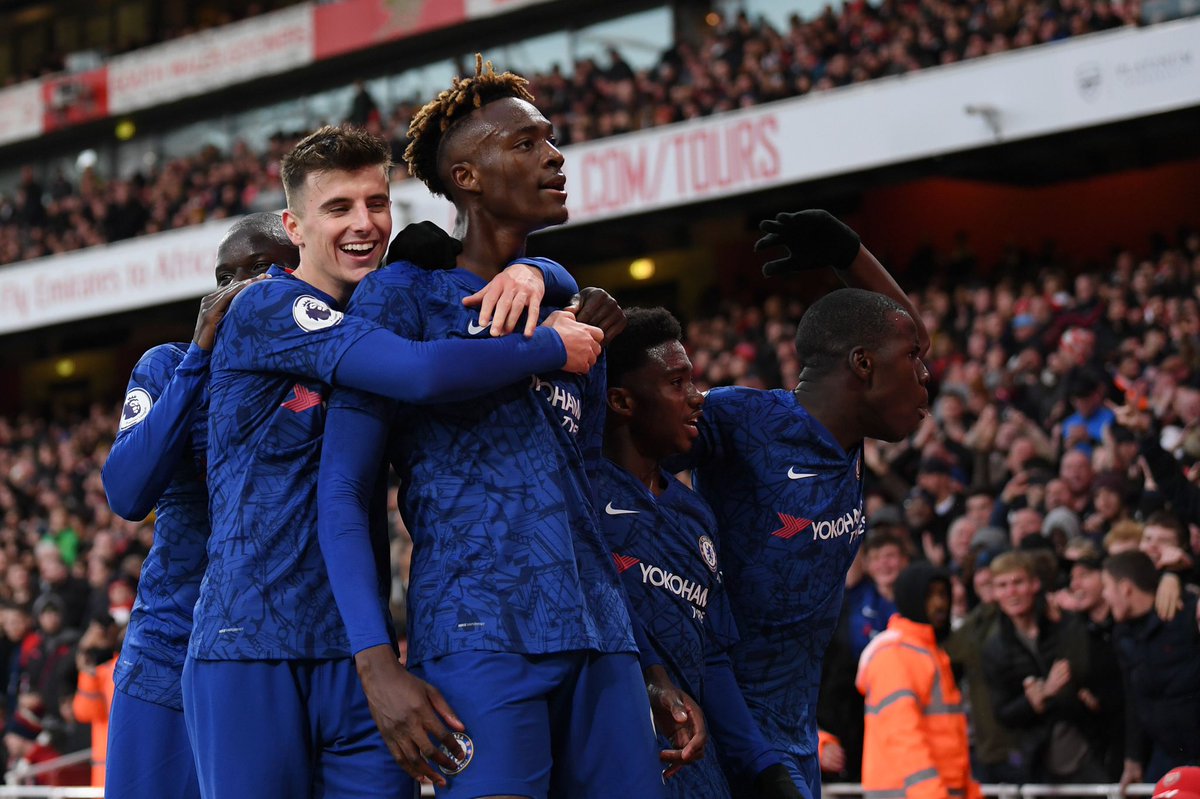 However, Le10Sport reports that the England international is experiencing some difficulties in his negotiations with the club over a new contract.

It is suggested that the Englishman is looking for £180,000-per-week in wages, a substantial rise at the Stamford Bridge.

City are thought to have been alerted and they have expressed an interest in signing the striker, with a view to possibly opening talks in the coming months.