Man United and Tottenham Hotspur were both credited with an interest in the 25-year-old midfielder, who has signed a new long-term contract with the club in November until the summer of 2023. 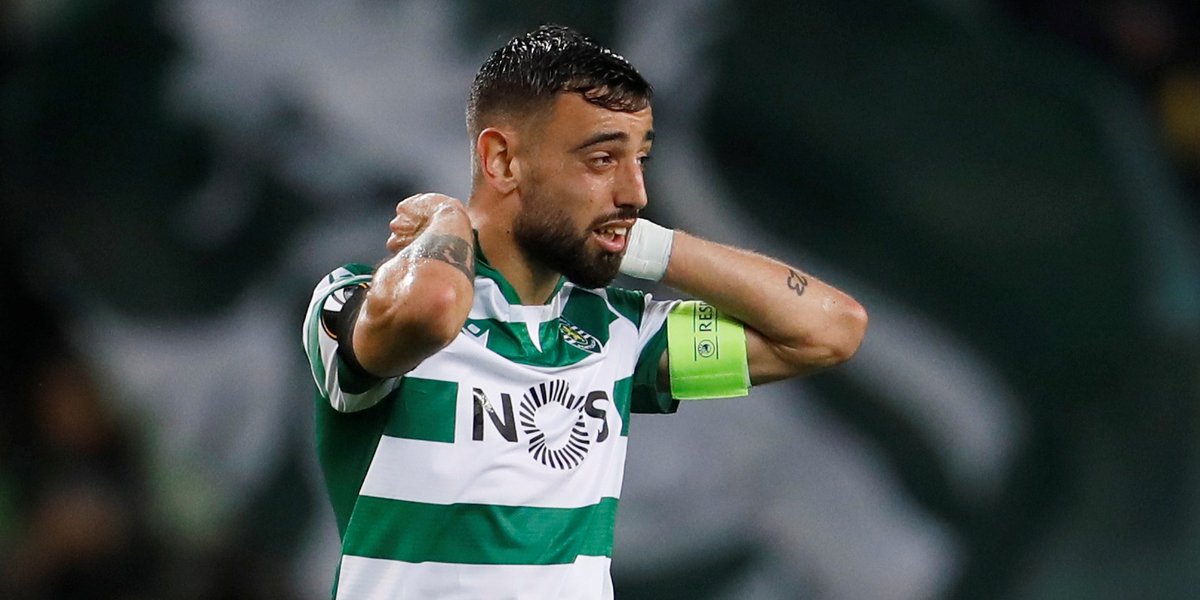 Fernandes had attracted interest from a number of Europe’s elite clubs last summer after an impressive season as captain of the club.

However, according to Goal, The Red Devils are open to making a fresh approach for the Portugal international this month.

United head-coach Ole Gunnar Solskjaer is keen on adding to his midfield options following severe injuries to both Paul Pogba and Scott McTominay in recent weeks.

Fernandes has scored 20 goals and provided 13 assists for the Portuguese giants last season.