Chelsea have reportedly taken the lead in the race to sign Julian Draxler from Paris Saint-Germain during the January transfer window.

The Blues have lost five of their last seven Premier League matches to see their grip on the final Champions League spot loosen, and the management are reportedly considering to provide a budget of up to £150m at the midway point of the campaign. 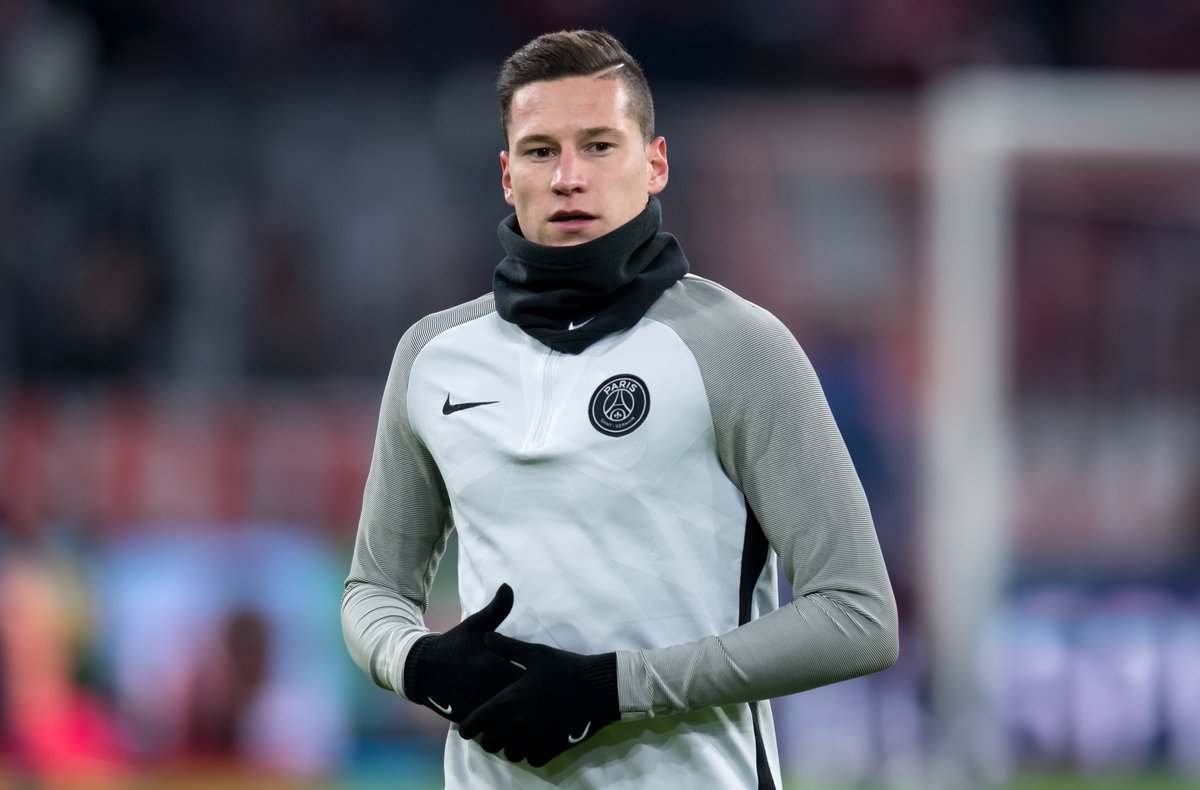 Recent speculation has linked the Blues with PSG duo Julian Draxler and Idrissa Gueye, and reports from Le10 Sport suggest that the west London outfit are leading the race to sign the pair in January.

Draxler, 26, finds himself behind the likes of Kylian Mbappe, Neymar, Mauro Icardi and Angel Di Maria in the pecking order at the French capital.

The German playmaker is understood to be open to joining an English club, while Chelsea will be in the market for a new midfielder with uncertainty still surrounding over the futures of Willian and Pedro.