Premier League giants Manchester United and Arsenal are keen to get the signature of Barcelona forward Ousmane Dembele, according to talkSPORT.

Dutch boss Ronald Koeman doesn’t look to be a fan of the 23-year-old, giving him only four starts this campaign.

However, the former Netherlands manager will now have to rely on the Frenchman more as Ansu Fati has been sidelined for four months due to an injury. 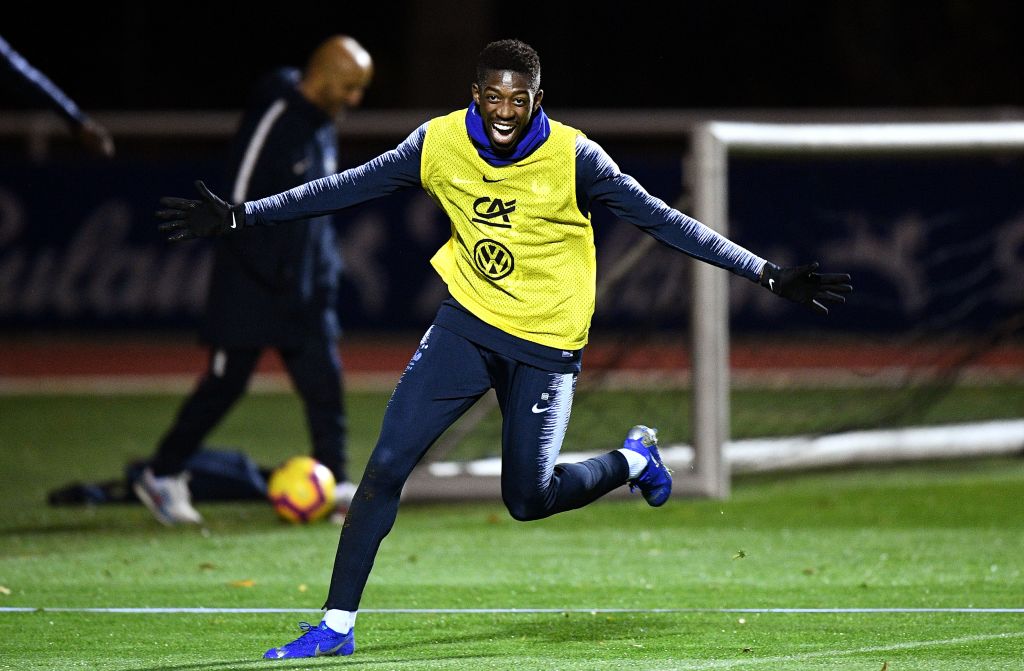 Although the Catalans will reportedly be open to offers for the former Rennes player whose current deal with the La Liga side is set to expire in a year-and-a-half.

According to Sport, Barca have been talking with the player over a move out of Camp Nou since the summer, even though the 23-year-old decided to stay put despite interest from Manchester United.

And though United failed to land the player in the summer, they are reportedly still interested to hire the services of the forward.

It is said that they are not the only Premier League side as Arsenal are also keen to sign him.

Dembele joined Barcelona in 2017 from Borussia Dortmund in a deal worth €105million plus add-ons. Since joining the Camp Nou side, he has clocked up 82 senior appearances, with 22 goals and 17 assists to his name.