Chelsea will target Borussia Dortmund teenage sensation Jude Bellingham if they fail to get the signature of Declan Rice.

The Blues boss Frank Lampard was keen to hire the services of Rice in the summer, but they couldn’t achieve a deal for the 17-year-old.

Lampard is reportedly still interested to get the signature of the youngster, however, West Ham are determined not to lower the asking fee of £70million. 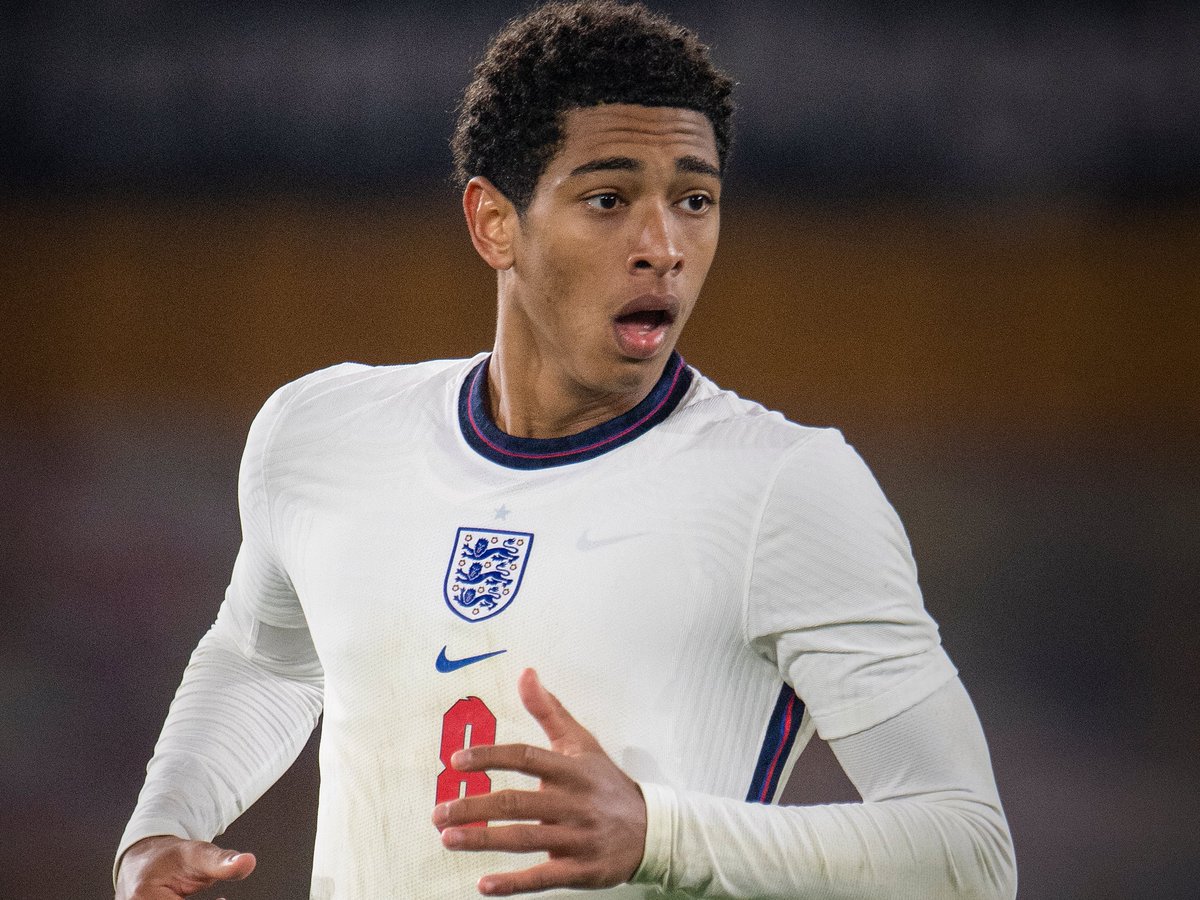 According to Eurosport, Chelsea will be looking at the development of Bellingham at the Bundesliga side as they view him as a potential target if they fail to land the Hammers’ star in the future.

Bellingham earned admiration from some of the top clubs in Europe after an outstanding season at Birmingham City when he clocked up 44 appearances in all competitions, scoring four goals and creating three assists.

The youngster, who was recently called up to the England senior team and made his debut against the Republic of Ireland, chose to play for Dortmund even though Manchester United also showed interest in him.

Since arriving at Westfalenstadion, the 17-year-old has clocked up 11 appearances in all competitions, with two assists and one goal to his name so far.