The 20-year-old attacker has scored 20 goals in all competitions for the German outfit during the 2018-19 campaign and has impressed again this campaign, finding the back of the net on 10 occasions in 34 appearances, in addition to contributing 8 assists. 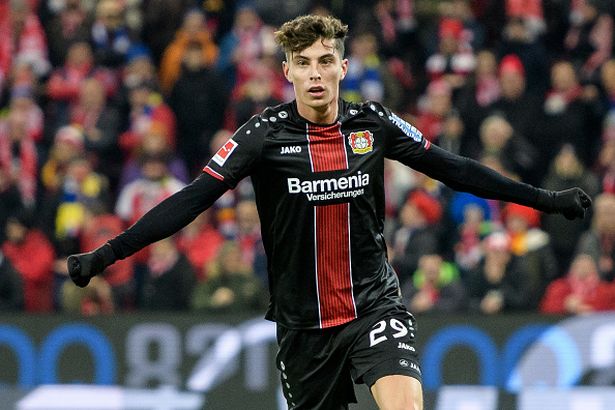 The Premier League leaders Liverpool continue to be linked with the youngster, who recently insisted that he was “ready to take a big step”, hinting at a summer exit.

However, according to The Evening Standard, Manchester United have placed the Germany international on their summer shortlist as the Red Devils look for more midfield creativity.

The attacking midfielder, who has also been linked with the Bundesliga champions Bayern Munich, will see his contract at the BayArena expire until the summer of 2022.