The 25-year-old striker has been in sensational form for the Super Lig outfit this term, scoring 13 goals in 25 Turkish top-flight matches. 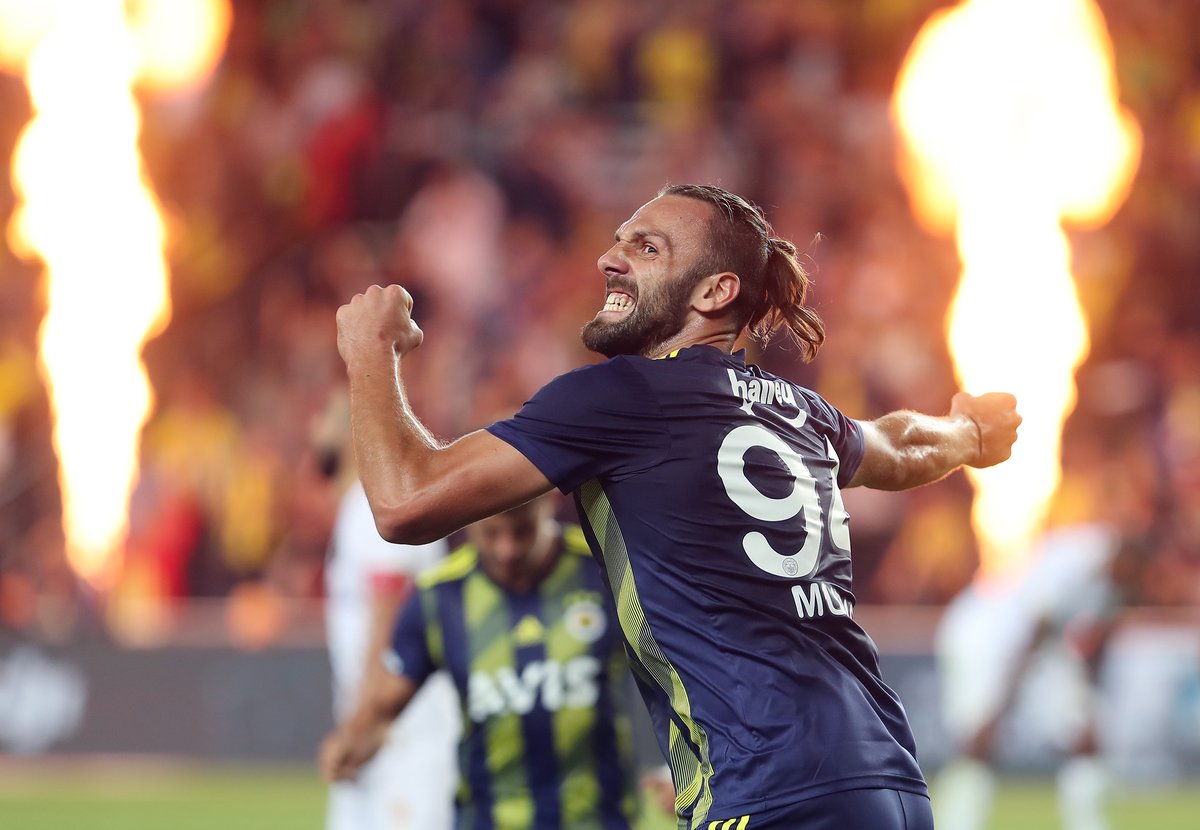 Manchester United were previously interested in the Kosovo international, but according to Fatnik, Tottenham Hotspur have made their first bid for the frontman.

The report suggests that Spurs have offered £22m for the striker, whose contract at Fenerbahce expire at the end of the 2022-23 campaign.

The north London outfit are supposedly looking to strength their attacking options following Harry Kane’s injury, with the England international having been sidelined since New Year’s Day.

Meanwhile, Lazio are also in the race for Muriqi. Tottenham Hotspur, however, have the highest bid on the table with £22 million bid.