The 21-year-old defender has struggled with injuries during the 2019-20 campaign, restricting himself to just 10 appearances in all competitions, including four outings in the Premier League. 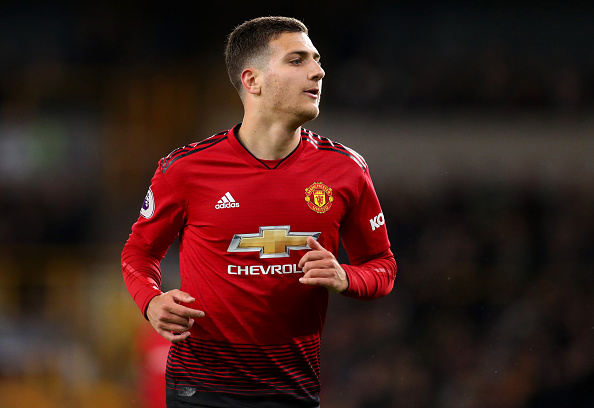 The Portuguese will see his contract at Old Trafford until the summer of 2023 but his path into the first XI is currently blocked by Aaron Wan-Bissaka.

The Red Devils are allegedly open to offers for Dalot ahead of the new season, and according to O Jogo, Paris Saint-Germain are lining up a swoop for the right-back.

The report adds that the Parisians view the youngster as an ideal replacement for Thomas Meunier, who will be out-of-contract at the end of the season.

Dalot chalked up 33 appearances for United since arriving from Porto in 2018.