According to ESPN, Manchester United are delaying a decision on the future of keeper Sergio Romero as they are considering a loan move for Dean Henderson.

Romero is said to be interested in leaving Manchester after he was excluded from the Premier League and Champions League squads by the Norwegian boss Ole Gunnar Solskjaer.

The report further says that several clubs are interested in hiring the Argentine’s services, however, the Red Devils are less likely to decide on his future until they come up with a plan for the development of his fellow Henderson. 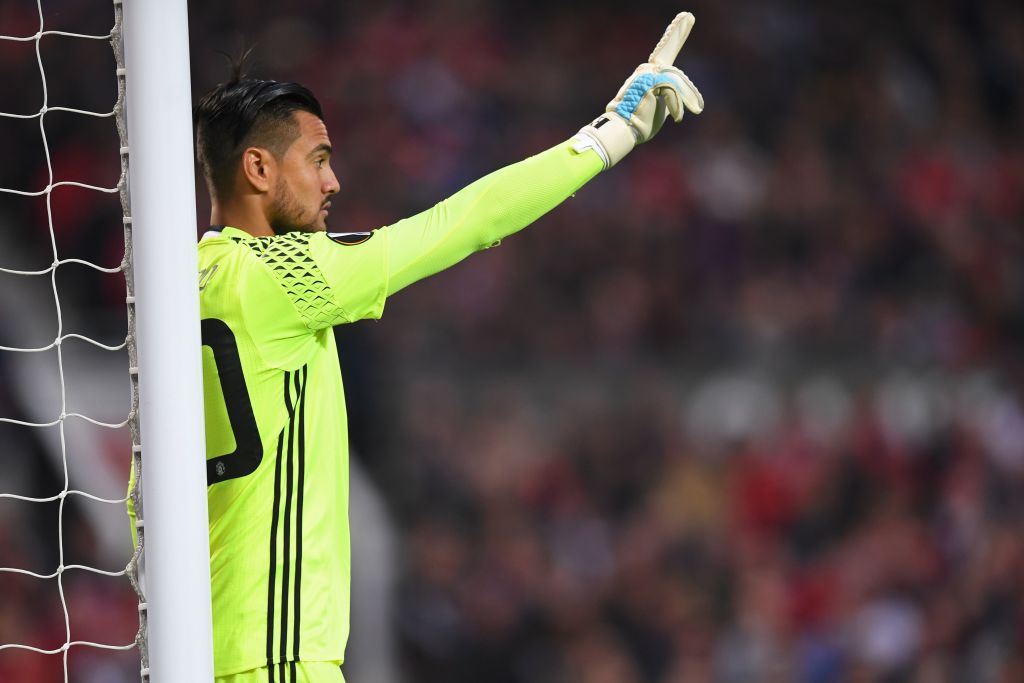 Following his loan stint at Sheffield United, the English stopper is thought to be satisfied with his role at Old Trafford for now, however, the 23-year-old has been told by Gareth Southgate that he will require more regular game time if he wants to challenge current number one goalkeeper Jordan Pickford.

Dean has already started three matches this campaign for the Red Devils, and now he could be permitted to go on loan in January to improve his chances of playing for the Three Lions.

And if he leaves temporarily, then it increases the likelihood of Romero staying at Old Trafford until at least the summer.