According to football.London, French footballer Olivier Giroud is considering his future at Chelsea as he wants to ensure that he makes the France squad for the coming European Championship.

With Timo Werner arriving at Stamford Bridge and Tammy Abraham also returning to good form, the former Arsenal player has fallen behind in the pecking order. He has only made three appearances in the Premier League this season, which adds up to only 33 minutes. 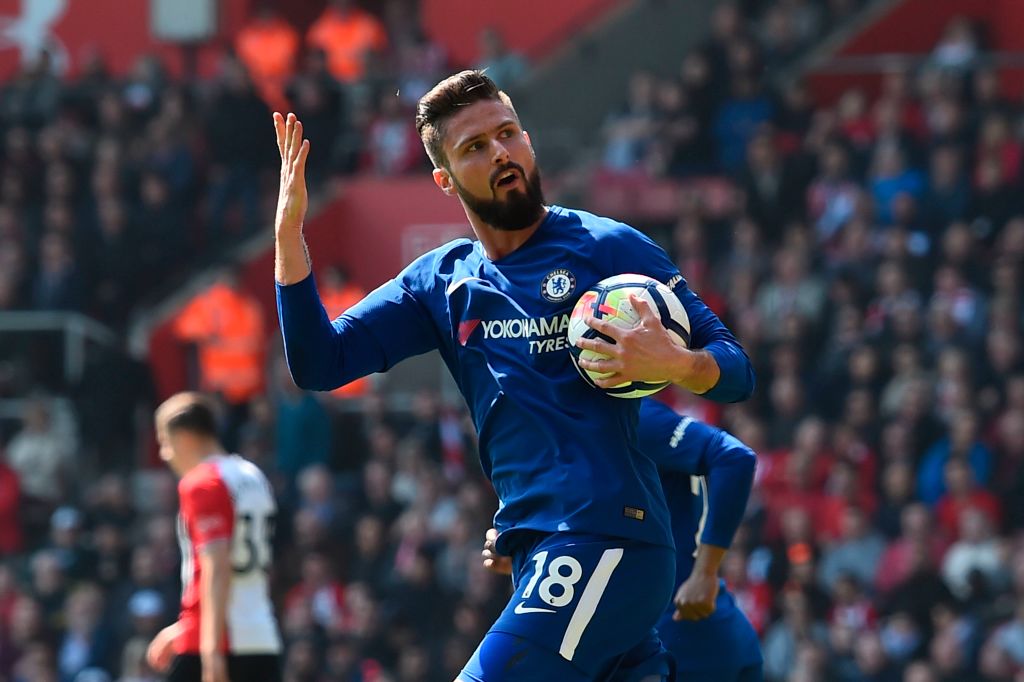 He has also played one match in the Champions League and two in the League Cup.

The 34-year-old faced a similar situation a year ago but then went on to make a big contribution for the Blues after the coronavirus break, with the striker smashing seven goals to help his side finish in the top four.

The Frenchman’s current deal is set to expire next summer, having penned a one-year contract extension in May 2020.

Giroud first joined the London side from Arsenal in January 2018 and has so far clocked up 94 appearances in all competitions, scoring 29 goals and creating 14 assists. His international career has seen him earning 102 caps for the national side, with 42 goals to his name.