According to Football Insider, Tottenham Hotspur have been provided the chance to re-hire the services of Christian Eriksen ahead of the January transfer window.

Inter Milan were interested to let the midfielder go on loan before the transfer deadline last month, and now it is said that the Serie A side will give an even bigger window for potential buyers to sign him the next year. 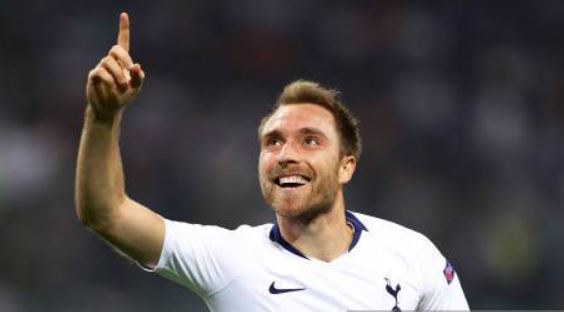 As per the Football Insider report, mediators have offered the 28-year-old to his previous London employers Spurs and also to other top clubs in the Premier League.

The San Siro side want to trim their current wage bill and raise money through selling players or sending huge salary earners on loan.

And since Eriksen is currently a big wage earner, the Italian club are keen to send him somewhere else. He joined the club in a deal worth £17million in January, getting a 200,000-a-week contract.

Since making the move to the Serie A, the 28-year-old has clocked up 33 appearances in all competitions, smashing four goals and creating three assists.

His performances have failed to live up to the expectations so far this season, with the Dane yet to score a goal or an assist in his seven appearances.