Manchester United are ready to make a fresh bid to sign Bayern Munich midfielder Corentin Tolisso, according to The Sunday Express, as quoted by Metro.

The Red Devils are set to rekindle their interest in Tolisso following a failed bid for the Frenchman in the January transfer window. 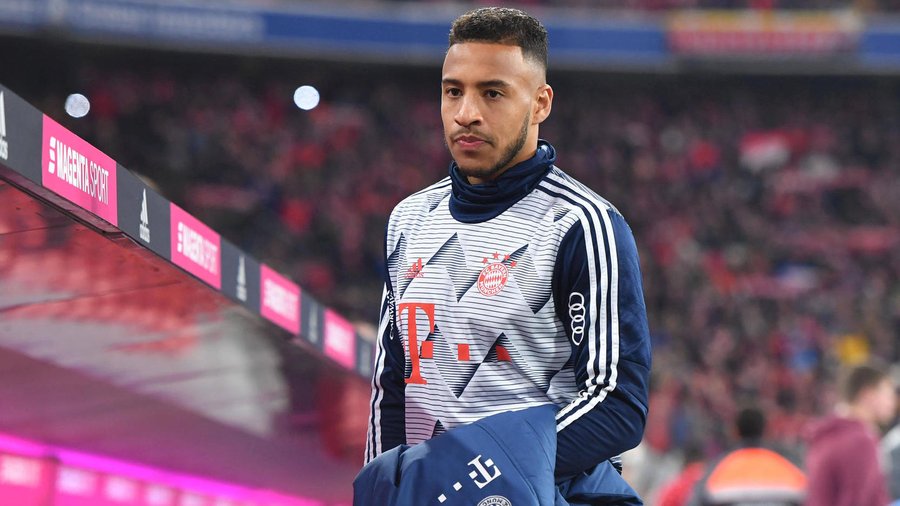 The report adds that the Red Devils were looking to sign the 25-year-old playmaker on loan for the rest of the season but the Bavarians refused to allow the departure.

The 20-time English champions remain interested in Tolisso as the club’s manager Ole Gunnar Solskjaer looks to revamp his squad ahead of next season.

United believe Tolisso could be the ideal replacement for Paul Pogba who has been increasingly linked with a move to Juventus and Real Madrid this summer.

Tolisso has amassed 14 goals in 69 appearances in all competitions over the past three seasons following his move to Bundesliga giants in 2017.