Barcelona have reportedly stepped up their interest in Tottenham Hotspur centre-back Juan Foyth.

The 22-year-old defender has struggled to make an impact during the 2019-20 campaign having only made four league appearances for Spurs. 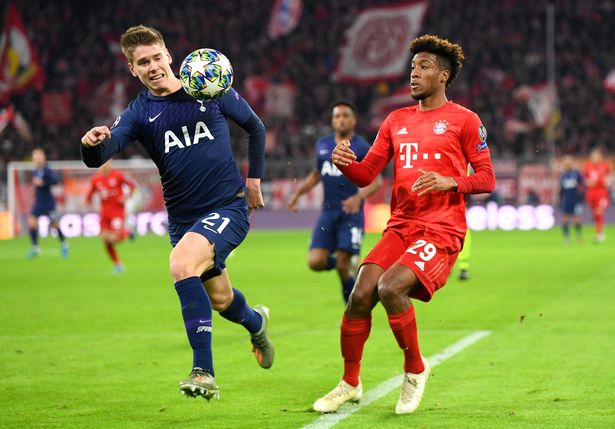 As a result, the Lilywhites are supposedly open to parting ways with the centre-back, whose current contract runs until the end of next season.

According to The Mirror, the Spanish champions Barcelona view the Argentine as an ideal signing given their current situation, with Samuel Umtiti and Jean-Clair Todibo both said to be nearing a move away from Camp Nou.

It is understood, Barca are reportedly remain undeterred in their efforts to sign Inter Milan striker Lautaro Martinez, and the Catalan giants will supposedly be forced to sell their couple of players in order to raise the funds amid the coronavirus crisis.

Foyth chalked up 30 appearances for Tottenham Hotspur in all competitions.