Manchester United have got themselves in pole position in the race to sign Borussia Monchengladbach forward Marcus Thuram.

The Red Devils are in the market for a new frontman following the departure of Cristiano Ronaldo.

United head coach Erik ten Hag told reporters last week: “We need good players. Not only numbers, you need quality players to cover that and also that you need competition. And you need also that you can make tactical choices.

“So, we are looking for the right player for our squad and has to match our sporting criteria but also our financial criteria.” 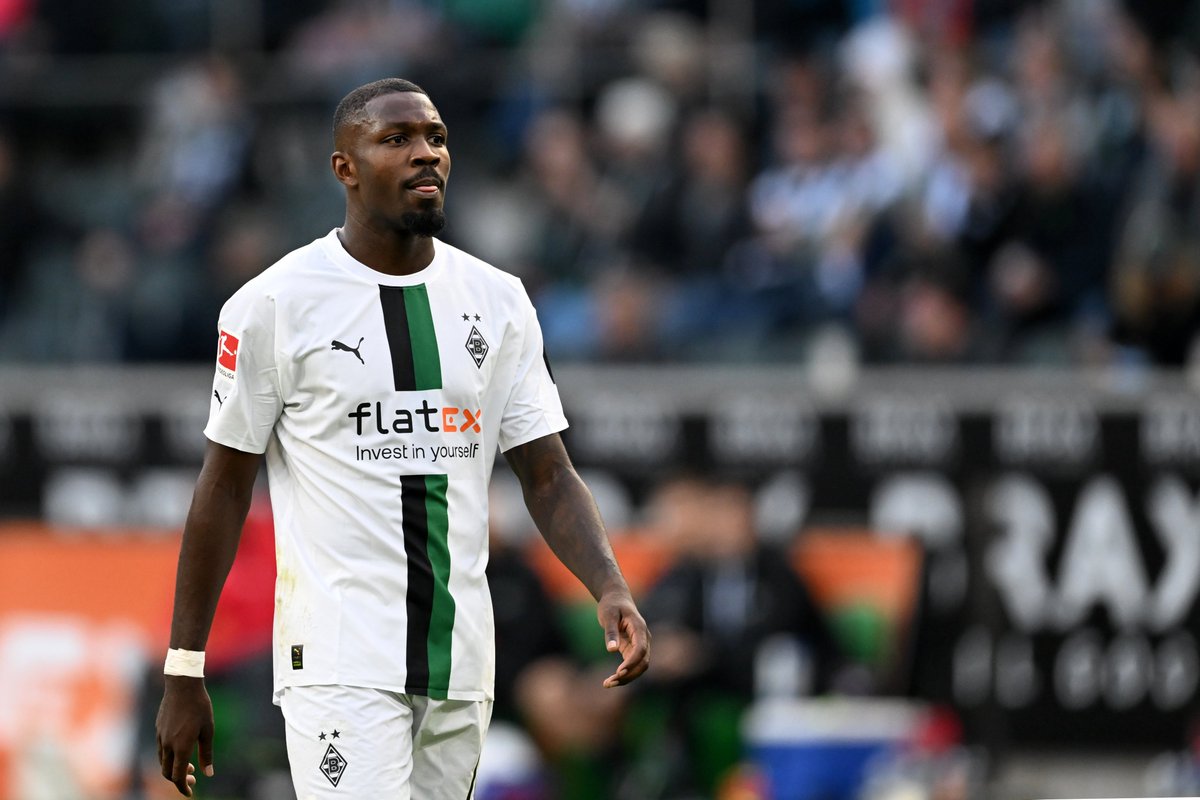 The Premier League giants have been linked with a number of alternatives to Ronaldo, including Joao Felix and Vincent Aboubakar.

However, according to La Republicca, the 20-time English champions are at the head of the queue to sign Thuram from Monchengladbach.

The 25-year-old has remained as a star man at the Bundesliga outfit this season, contributing 10 goals and three assists in 15 top flight appearances.

However, the France international now has less than six months left to run on his contract, and it appears that he will take on a new challenge this year.

Monchengladbach’s hierarchy are insisting on a fee of £13.2m for Thuram.