Lloris is heavily linked with a move away from the Tottenham Hotspur Stadium this summer after nine years with the Lilywhites, who are said to be keeping tabs on potential replacements, including Lille’s Mike Maignan. 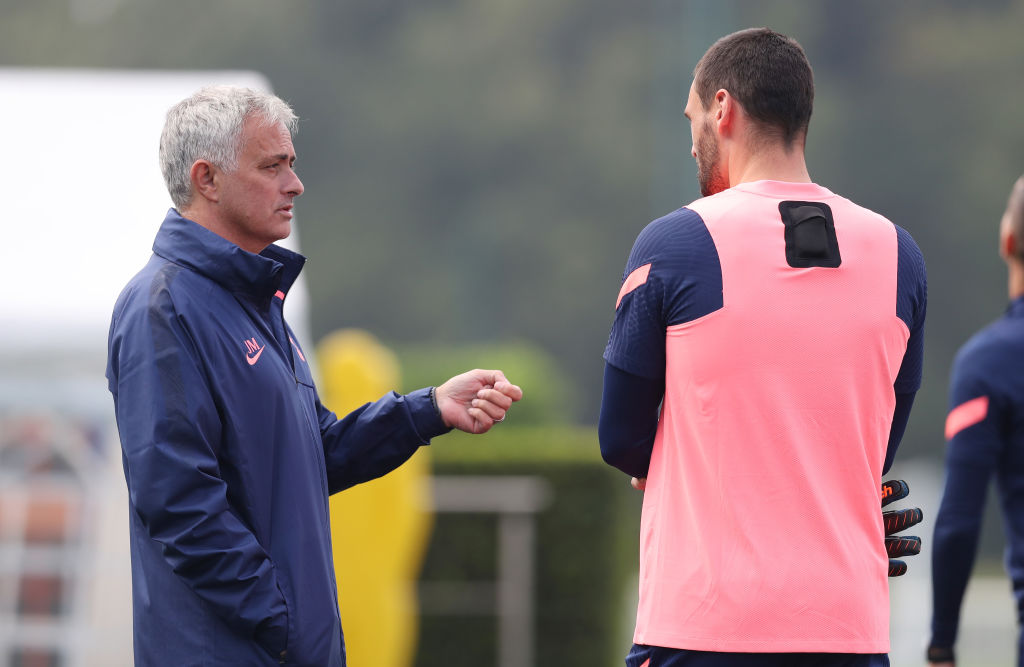 L’Equipe reports that Manchester United could enquire about Lloris’s availability should De Gea departs, as he is now believed to be considering his options elsewhere.

Lloris has played 363 times for Tottenham since arriving from Lyon in 2012.

The French goalie has just 18 months left to run on his contract, meaning the north London outfit could be tempted to cash in this summer.