The Spain international has made 20 appearances for Madrid during the 2020-21 campaign, with 17 of those coming in the Spanish top flight. 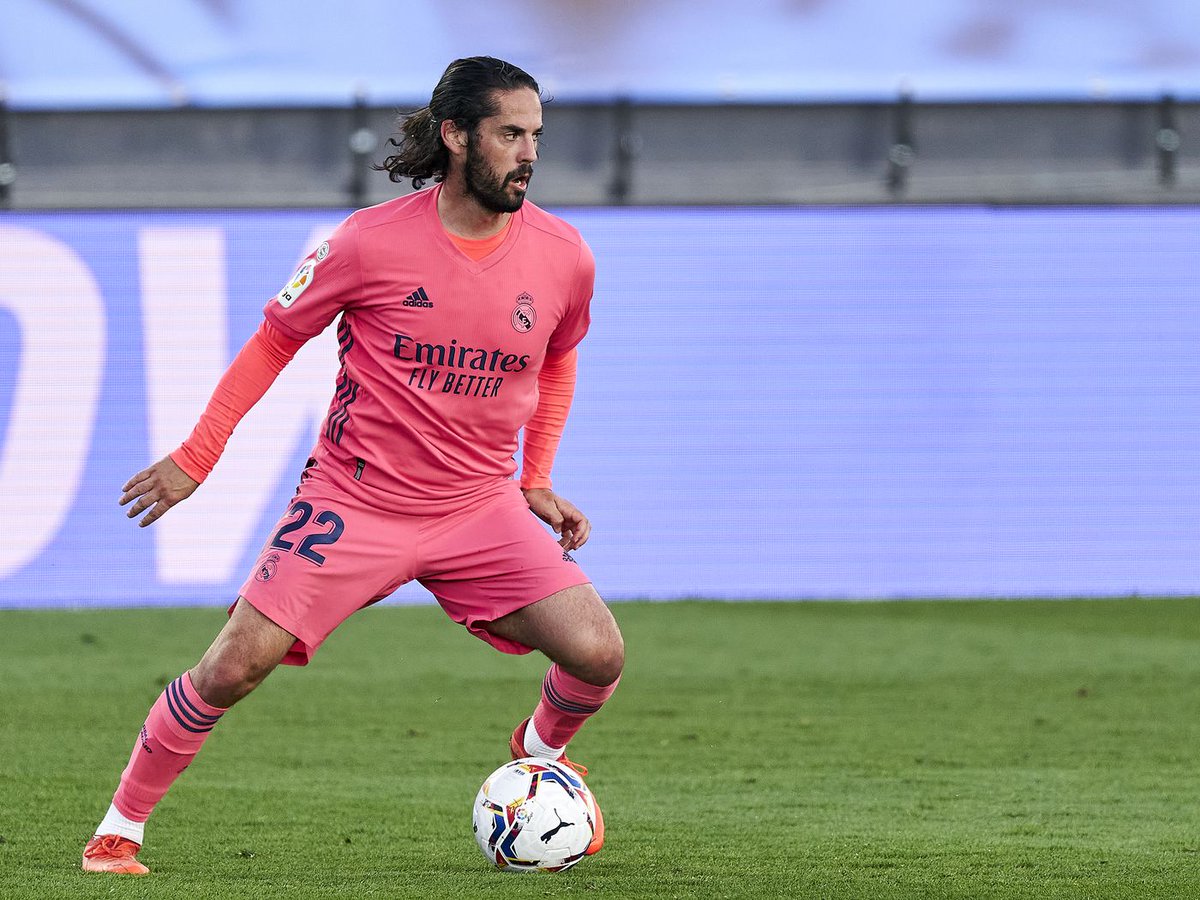 According to Sport, Inter manager Antonio Conte is keen to bring the 28-year-old attacker to San Siro during this summer’s transfer window, with Los Blancos said to be open to a sale.

The report adds that the veteran midfielder will not be signing an extension to his current contract, which is due to expire in June 2022.