The France international was strongly linked with a move to Arsenal last year, but the Premier League giants were unable to come to an agreement with Les Gones over a fee. 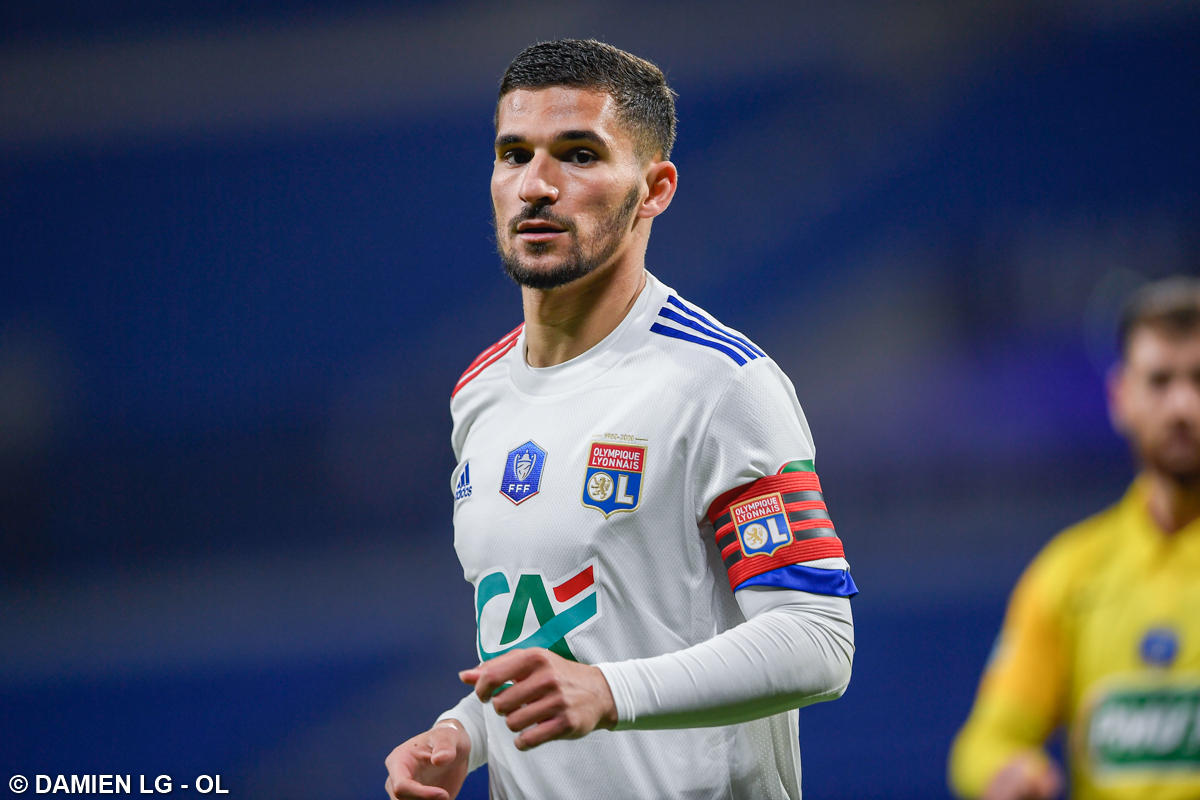 The 22-year-old has enjoyed an impressive 2020-21 campaign for the Ligue 1 outfit, netting six goals and registering four assists in 26 appearances in all competitions.

The English champions Liverpool have recently been linked with a move for the Frenchman, with the Merseyside giants, said to have identified him as a possible replacement for Georginio Wijnaldum.

However, according to Tuttosport, the Italian champions Juventus, who are expected to be active in the summer transfer market, are also firmly in the race for the midfielder.

The report adds that the Old Lady are prepared to pay in the region of €40m to bring Aouar to Turin ahead of the 2021-22 season.