It is uncertain what the future holds for Harry Maguire at Old Trafford, the Red Devils could be in the market for a replacement during January or in the summer. 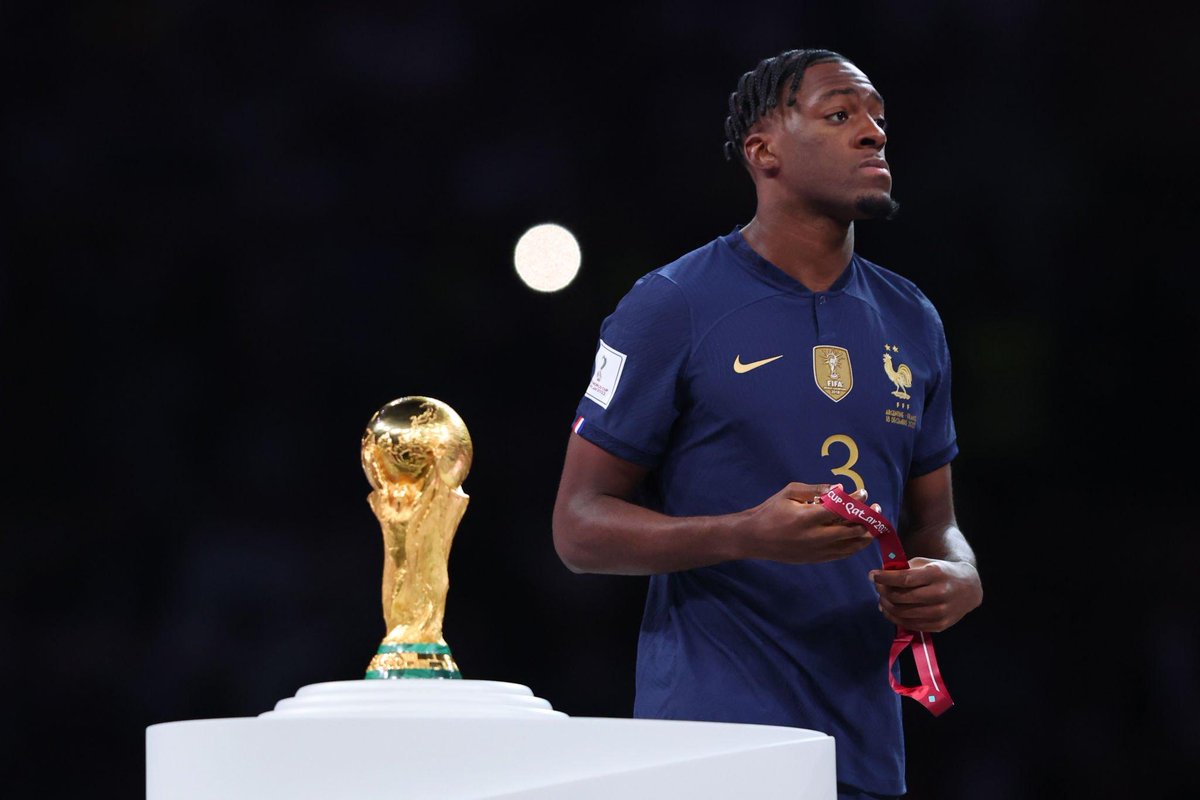 According to the Daily Mail, United have little intention of allowing the England international to depart Old Trafford at the midway point of the season.

Nevertheless, the report adds that the 20-time English champions are giving consideration to moving for Disasi, who has started almost every game for the Ligue 1 outfit this season.

The 24-year-old defender still has two-and-a-half years left run on his contract.

Although Manchester United are said to have held preliminary discussions about a transfer, several other clubs are said to be in the race for Disasi’s signature.

Tottenham Hotspur and West Ham United are also thought to be weighing up move for the France international.