Real Madrid are reportedly keeping an eye on Manchester City midfielder Bernardo Silva with a view to making a move in 2023.

The 28-year-old has been a standout performer since joining the Sky Blues in 2017, contributing 50 goals and 56 assists in 276 appearances across all competitions. 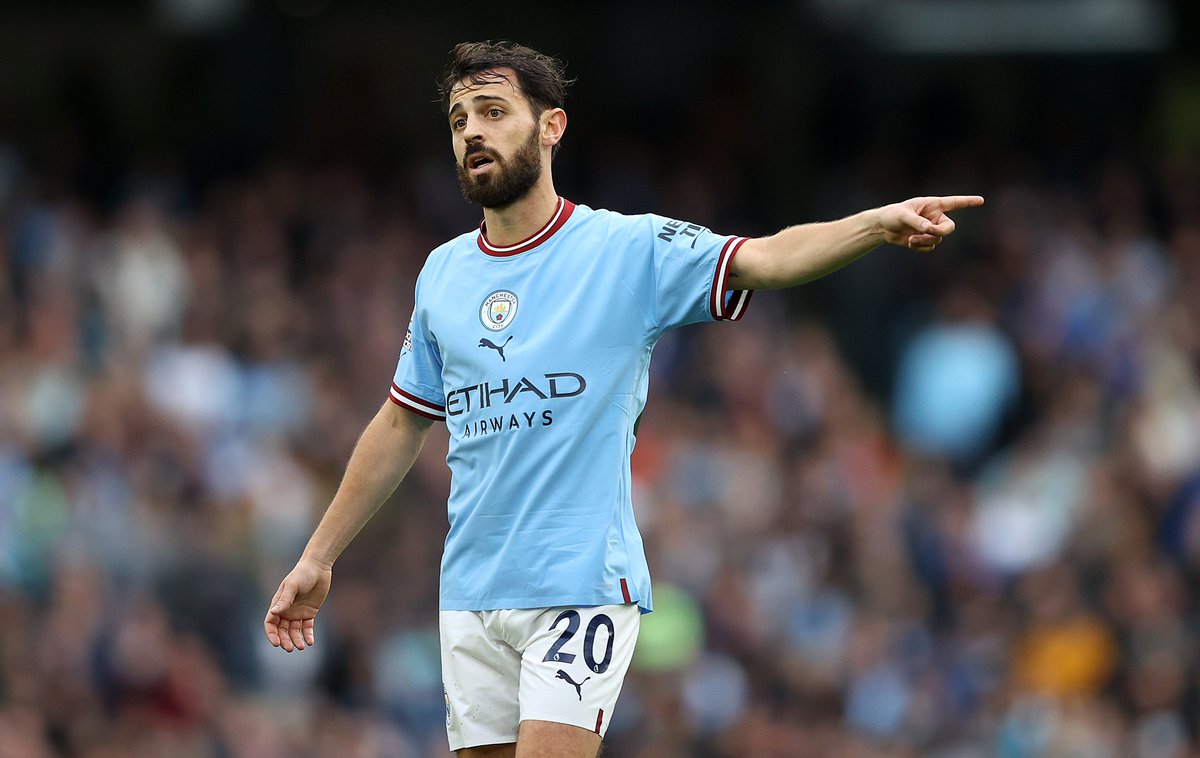 However, during the summer, there was rumours regarding Silva’s future, the suggestion being that the Portugal international was open to taking on a fresh challenge.

The attacking midfielder acknowledged earlier this week that he had no plans to sign a new deal with the Premier League champions in the future.

Nevertheless, according to Sport, Real Madrid will ready to make a move for Silva in one of the upcoming transfer windows.

Silva has a contract at the Etihad Stadium until the summer of 2025.