The Blues are currently enduring a miserable Premier League campaign, they trail the Champions League spots by 10 points. 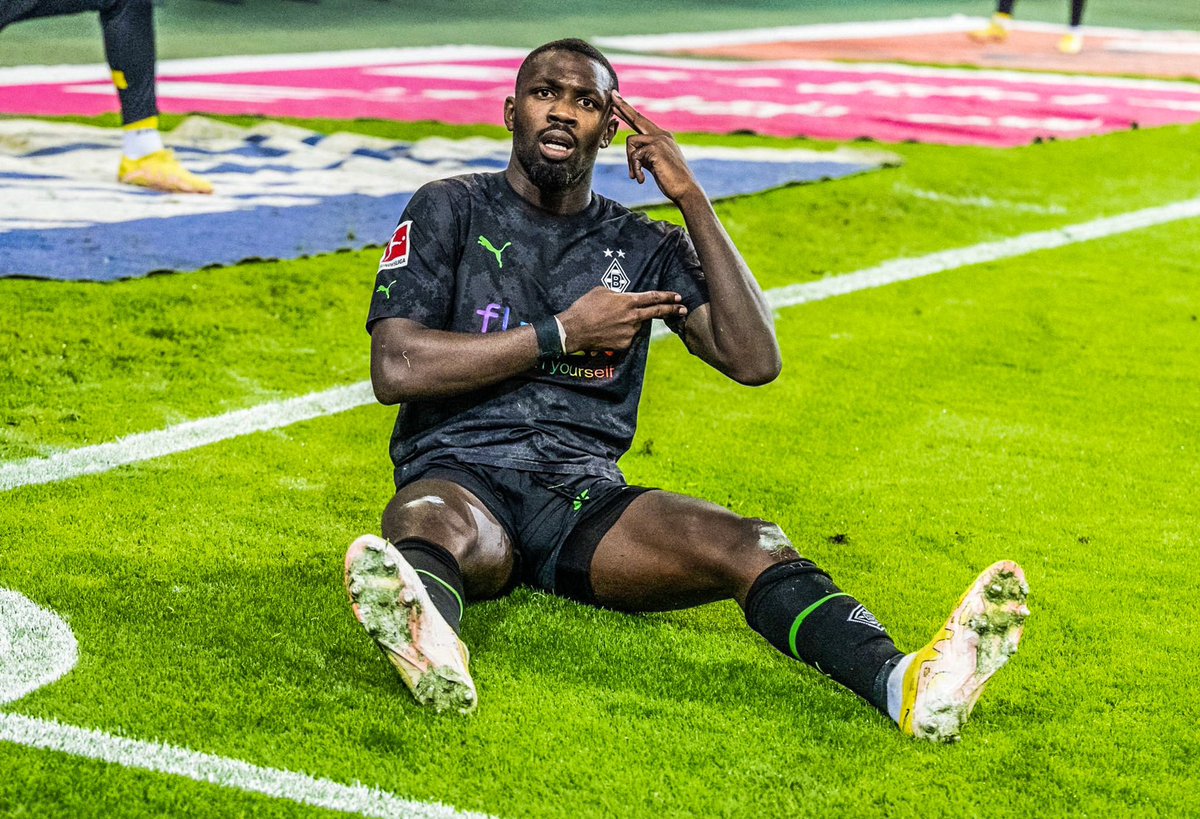 Despite the arrival of Benoit Badiashile and David Datro Fofana at Stamford Bridge, Chelsea intend to make a formal offer for Thuram before the end of the winter transfer window.

The Frenchman has less than six months left to run on his contract with Monchengladbach and it is widely expected that he will depart the club in 2023.

A previous report has suggested that the Bundesliga outfit would be prepared to cash in on their star player for a fee somewhere in the region of £13.2m.

Thuram, 25, who made five substitute appearances at the World Cup, has already scored 10 goals and provided three assists in 15 top-flight fixtures during 2022-23.