The Bosnian has been touted to leave the Emirates this month. 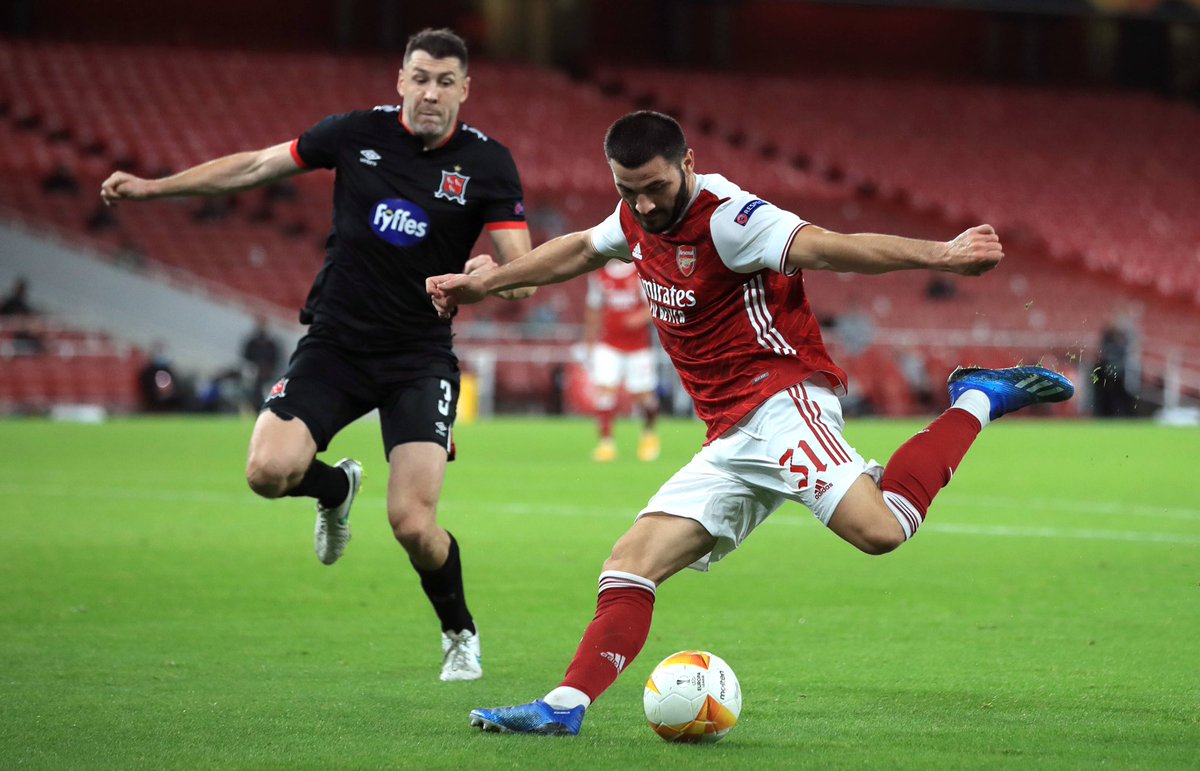 Galatasaray have been strongly linked with the left-back in recent months, but the Daily Mail claims that Les Olympiens have now joined the race.

The 28-year-old defender has less than six months left to run on his contract, and the north Londoners could be open to mutually terminating his deal.

The Ligue 1 outfit have had an impressive 2021-22 campaign. They are currently third in the league table.

Marseille are eyeing low-cost additions this month so that they can retain their Champions League spot.