Newcastle United are ready to pounce for West Ham United’s Issa Diop by making a £10m bid, according to a report.

The Magpies are looking to add further addition to their ranks in defensive positions this month, with Kieran Trippier being the club’s first signing of the window. 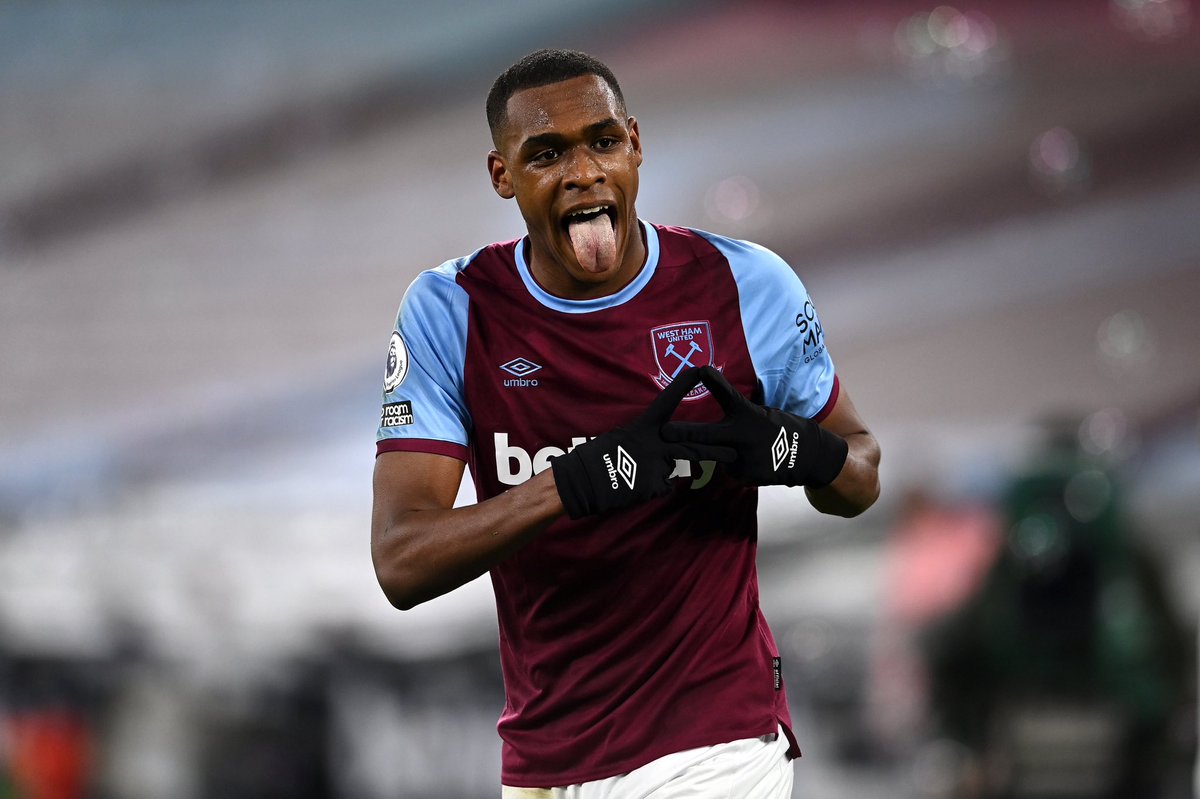 According to L’Equipe, Newcastle United are considering a £10m bid to sign Diop, with the hope that it will be enough to take him to St James Park.

The 24-year-old, who is under contract until June 2023, is open to a move to the Tyneside outfit.

However, West Ham are unlikely to sell without a replacement, as they are said to be in the market for a new central defensive talent, could this make a deal for Diop possible?

The France international has made 14 appearances this season for the Hammers, with six of those outings took place in the Premier League.