Marseille have reportedly “explored” the possibility of signing Arsenal full-back Nuno Tavares on a loan deal.

The Gunners signed the 22-year-old defender from Benfica last summer, and has made 28 appearances in the 2021-22 season. 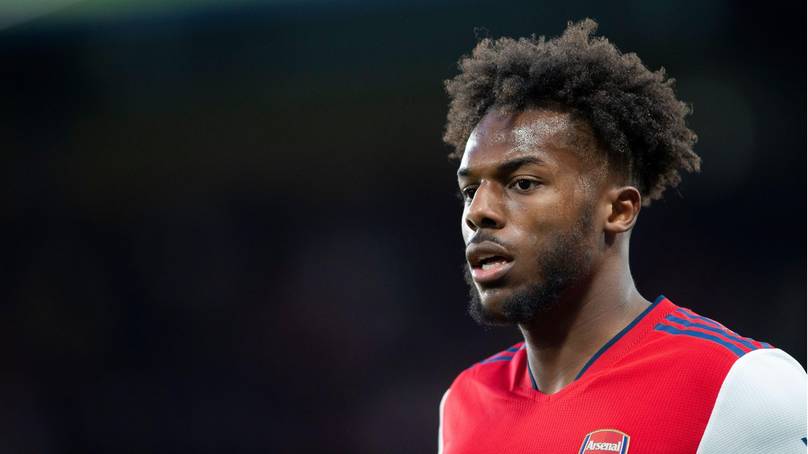 With the north Londoners reportedly showing an interest in Aaron Hickey and Federico Dimarco, the full-rack could fall down the pecking order, which has led to rumours linking him with a loan move away from the Emirates.

According to The Sun, the Ligue 1 outfit have made contact with Arsenal over the possibility of signing the Portugal Under-21 international on loan for the 2022-23 season.

A move to France would give Tavares the opportunity to play in the Champions League next season.

Tavares is under contract with the Gunners until June 2025.