Milan head-coach Stefano Pioli is keen on to add more defense solidity at the start of 2020, with Calciomercato reporting that Rugani is near the top of the Rossoneri’s priority list. 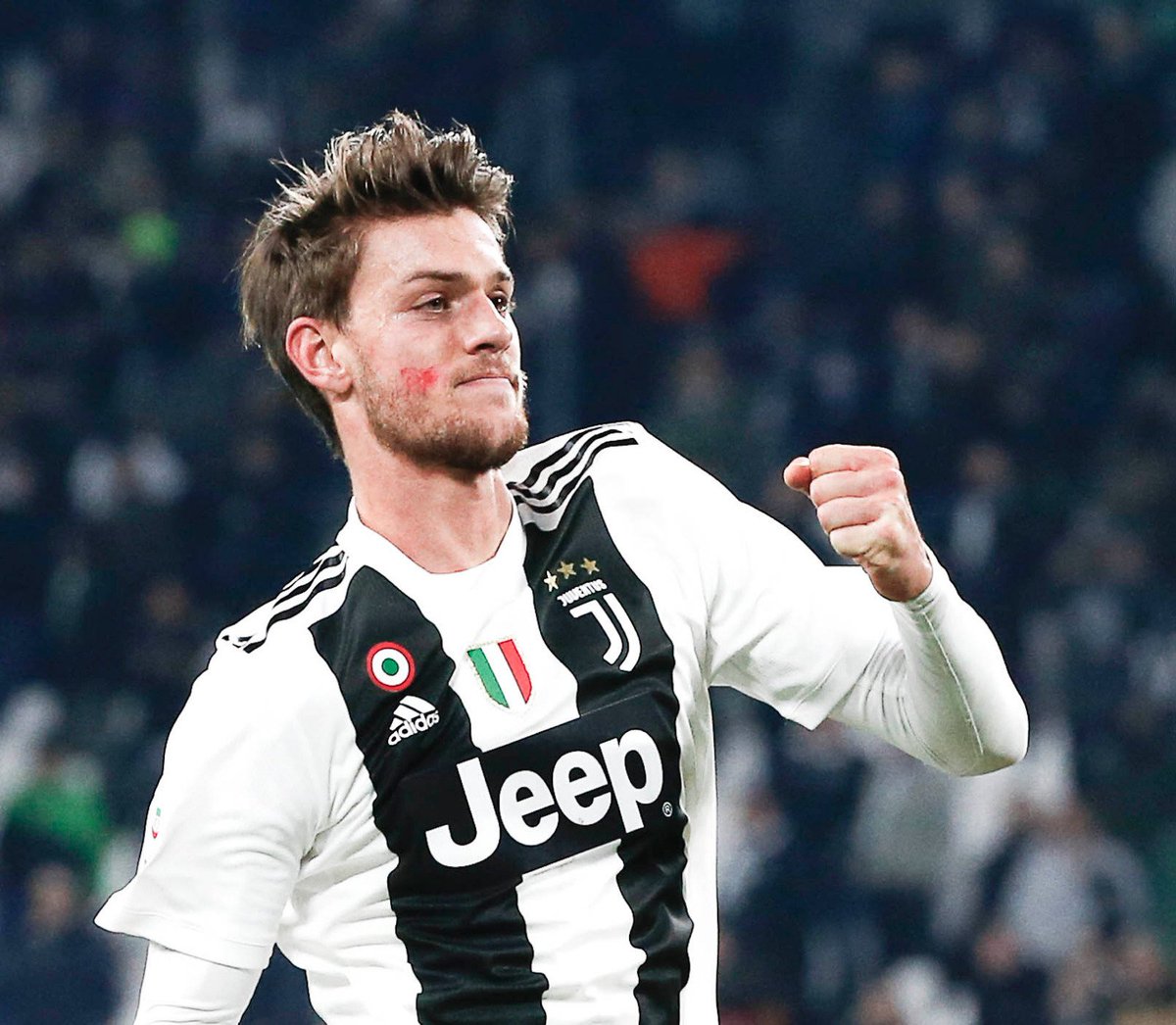 The 25-year-old defender, who had been linked with Arsenal, was a target for AC Milan in the summer but a deal to take him to the San Siro failed to materialise.

The Italy international has played just one competitive game for Juve this term following the arrival of Maurizio Sarri as manager.

With the arrival of Matthijs de Ligt has eclipsed Rugani, who is struggling for regular football at Turin.