Liverpool have reportedly stepped up their interest in RB Leipzig forward Timo Werner, according to Ian McGarry, via The Express.

Werner, 23, was heavily linked with a move away from the German club over the summer before ultimately signing a new deal with Die Roten Bullen, which will valid until June 2023. 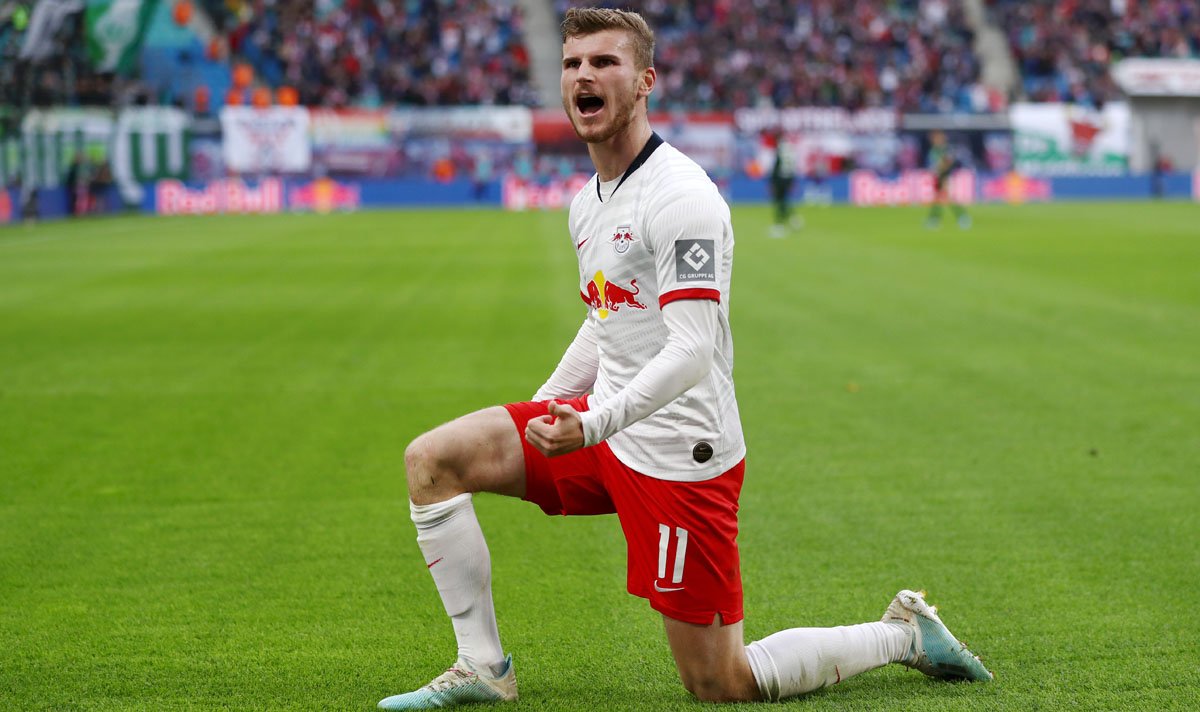 There remains speculation surrounding the Germany international, though, with Liverpool and Manchester United both credited with interest ahead of the upcoming transfer window.

The report suggests, Liverpool could sign the 23-year-old forward at the start of 2020 before loaning him back to RB Leipzig until the end of the campaign.

“Interestingly, one of the things we’ve also been told with regards to a potential deal,” McGarry told Reach Plc’s Transfer Window podcast.

“Werner was extremely disappointed that his move to Bayern Munich effectively broke down disappeared into the ether and he’s been quite unhappy since. Well, Liverpool are trying to make that a bit better for both the player and his club.

“It has been suggested that Liverpool would buy the player in the January window and then he would be loaned back for the remainder of the Bundesliga season allowing RB Leipzig to get a good five months out of the player and to put the disappointment of the Bayern Munich transfer disintegrating behind him.”

Werner has scored 10 goals in 14 appearances for Leipzig this term.